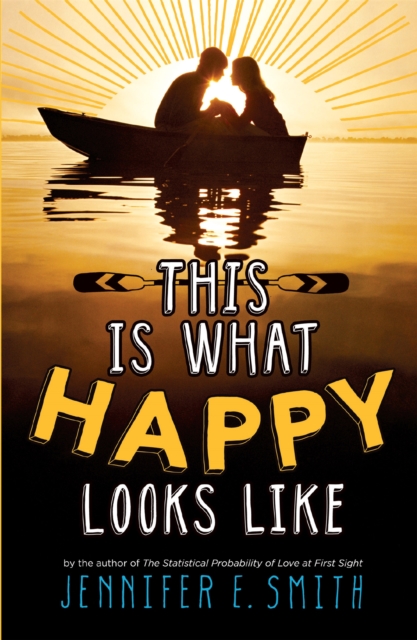 For fans of John Green. A winning combination of humour, heartbreak and romance make this a must read. If fate sent you an email, would you answer?It's June - seventeen-year-old Ellie O'Neill's least favourite time of year.

Her tiny hometown is annually invaded by tourists, and this year there's the added inconvenience of a film crew.

Even the arrival of Hollywood heartthrob Graham Larkin can't lift her mood. But there is something making Ellie very happy. Ever since an email was accidentally sent to her a few months ago, she's been corresponding with a mysterious stranger, the two of them sharing their hopes and fears.

Their developing relationship is not without its secrets though - there's the truth about Ellie's past... and her pen pal's real identity. When they finally meet in person, things are destined to get much more complicated.

Can two people, worlds apart but brought together by chance, make it against all the odds?Spanning one fateful summer, Jennifer E.

Smith's new novel proves that life - and love - are full of unexpected connections and happy mistakes. 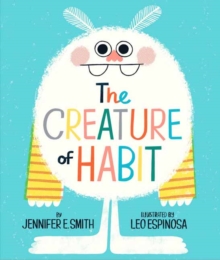 The Creature of Habit 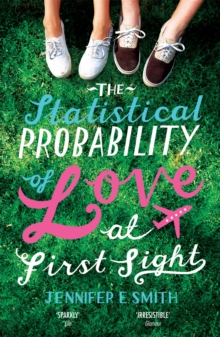 The Statistical Probability of Love at... 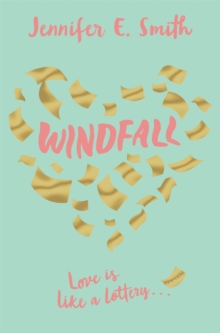 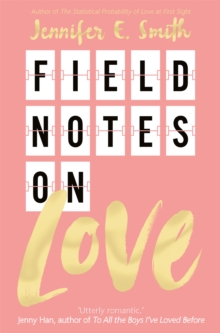