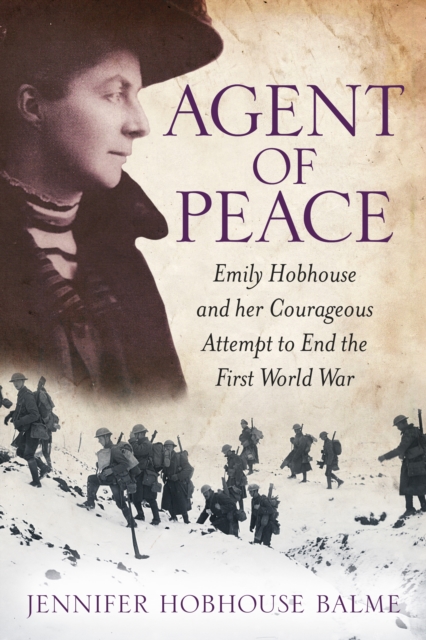 In the Anglo-Boer War (1899-1902) Emily Hobhouse championed the cause of the women and children herded into camps by Kitchener's army.

By 1914, a confirmed pacifist, she felt passionately that civilians suffered more than combatants and she was anxious for a negotiated peace.

Her 'Open Christmas Letter' of January 1915, calling for an end to hostilities, was answered by 155 prominent pacifist and feminist German and Austrian women.

By 1916 Emily was concerned by the scale of losses at the front as well.

During a visit to Berlin she met the German Foreign Secretary and came to realise that peace negotiations were possible.

She put forward a plan to bring about talks, to which he agreed, but in England she was snubbed by the Foreign Office.

Despite this setback, Emily continued in her mission to relieve the suffering caused by war, working tirelessly for the release of civilian prisoners and to secure better food for Belgium.

The story of this extraordinary woman and her battle to secure peace is told here by her grand-niece largely through Emily's own letter, journal and diary extracts. 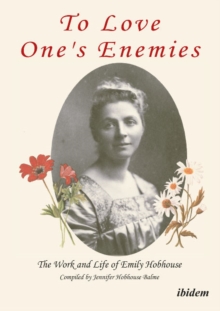 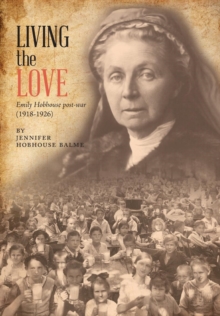 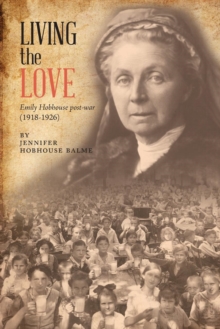