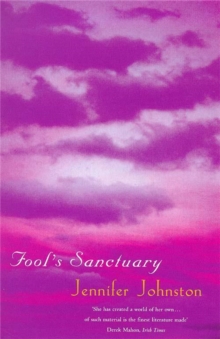 The Great War is over; but the war in Ireland is only just beginning, as the IRA and the Black and Tans move on to the attack.

It all seems very remote to Miranda Martin, during that miraculous Indian summer.

Her father, hoping to forget his dead wife, thinks of nothing but his trees; Miranda thinks of the future, a future which must surely include Cathal, who brings news from Dublin.

Everything seems calm and serene. But then Andrew, her officer brother, comes home, bringing his eccentric, likeable friend Harry, and as the Indian summer fades, the scene is set for tragedy.

Also by Jennifer Johnston   |  View all 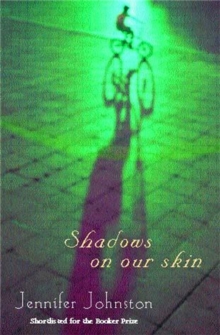 Shadows on our Skin 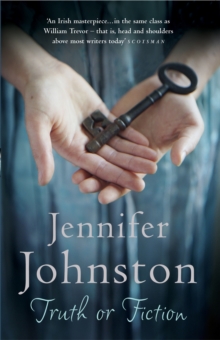 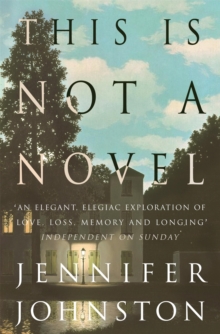 This Is Not a Novel 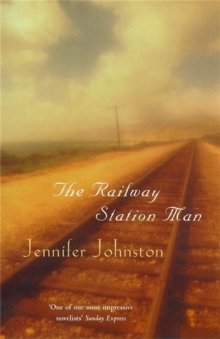