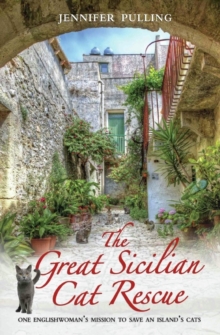 The Great Sicilian Cat Rescue : One English Woman's Mission to Save an Island's Cats Paperback / softback

Some try to save injured and sick felines. Not many have gone to the lengths of Jenny Pulling with her one-woman campaign, Catsnip.

Set against the beautiful and sinister backdrop of Sicily and its enigmatic people, the book charts Jenny's journey as passionate defender of the island's often abused and ill-treated cats.

With no previous experience, she raises funds and, organises teams of British, American and German vets to work in improvised and clandestine surgeries. On Jenny's voyage of discovery she encounters the wonderfully eccentric gattare (cat ladies) who devote their time to saving colonies of feral cats; she challenges Sicilian bureaucracy and risks prosecution by the authorities, unwittingly transporting veterinary but illegal drugs from the UK; and she discovers an unknown Sicily, beautiful but scarred by years of domination.

Lighthearted but often incredibly moving, this is the story of one woman's mission to rescue an animal she loves, as well as an insight into a unique culture and landscape. 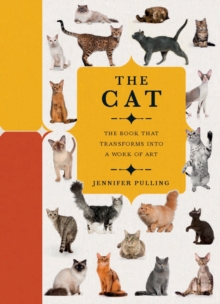