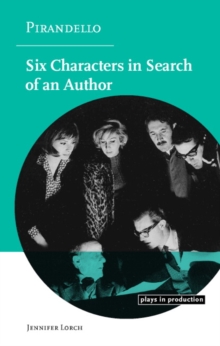 Pirandello:Six Characters in Search of an Author Paperback / softback

by Jennifer (University of Warwick) Lorch

Part of the Plays in Production series

Since its explosive premiere in Rome in 1921, Six Characters in Search of an Author has gained worldwide recognition.

Pirandello's challenge to the very notion of stage representation was taken up by the leading directors of the time.

The playwright incorporated details from the early performances into his revised text, which he directed himself in 1925.

Jennifer Lorch examines the two texts in the context of different theatrical traditions and traces Pirandello's growing awareness of the development of advanced theatrical facilities outside Italy.

She also offers an analysis of selected productions of the play in Italy, England, France, the USA, Germany and Russia in both commercial and avant-garde theatres.

This comprehensive study includes a production chronology, bibliography and illustrations from major productions.

Also in the Plays in Production series   |  View all 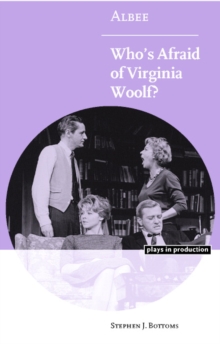 Albee: Who's Afraid of Virginia Woolf? 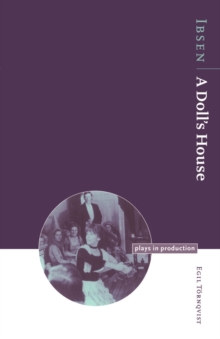 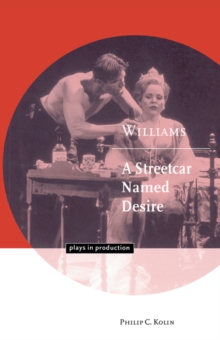 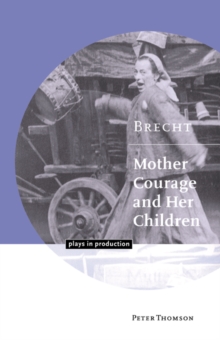 Brecht: Mother Courage and her Children