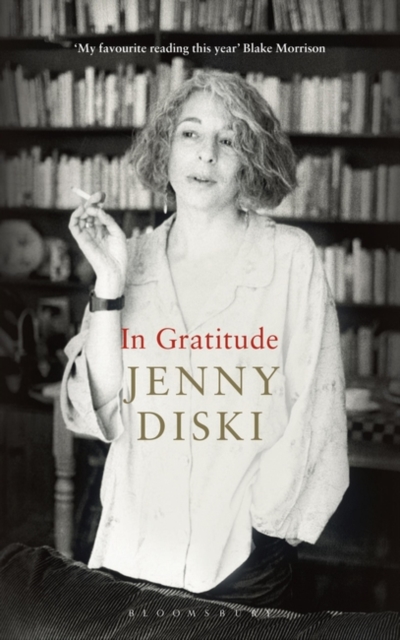 The future flashed before my eyes in all its pre-ordained banality.

Embarrassment, at first, to the exclusion of all other feelings.

But embarrassment curled at the edges with a weariness ... I got a joke in. `So - we'd better get cooking the meth,' I said to the Poet. In August 2014, Jenny Diski was diagnosed with inoperable lung cancer and given `two or three years' to live.

She didn't know how to react. All responses felt scripted, laden with cliche. Being a writer, she decided to write about it (grappling with the unoriginality even of this), and also to tell a story she has not yet told: that of being taken in, aged fifteen, by the author Doris Lessing, and the subsequent fifty years of their complex relationship. In September 2014 Jenny Diski began writing in the London Review of Books, describing her experience of living with terminal cancer, examining her life and history with Doris Lessing: the fairy-tale rescue from `the bin' as a teenager, the difficulties of being absorbed into an unfamiliar family and the influence this had on her.

Swooping from one memory to the next - alighting on the hysterical battlefield of her parental home, her expulsion from school, stacking shelves in Banbury and the drug-taking twenty-something in and out of psychiatric hospitals, Diski paints a portrait of two extraordinary writers - Lessing and herself. From one of our most original voices comes a book like no other: a cerebral, witty, dazzlingly candid masterpiece about an uneasy relationship; about memory and writing, ingratitude and anger; about living with illness and facing death.

Also by JENNY DISKI  |  View all 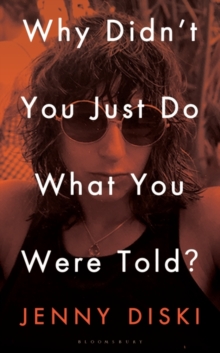 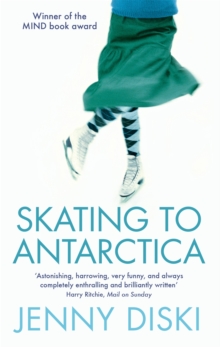 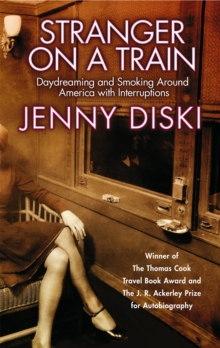 Stranger On A Train 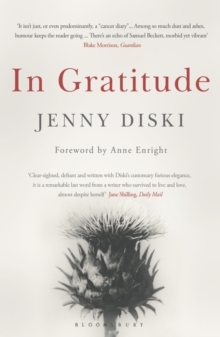