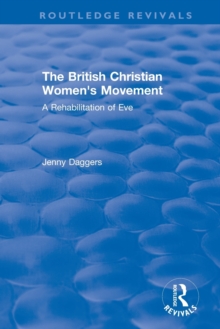 Focusing on Christian women's concern with the position of women in the church, this book identifies core Christian women's theology which affirms a (rehabilitated) 'new Eve in Christ', and contrasts with a paradigm shift taking shape in North American feminist theology.

It argues that this divergence is primarily because of the effect of prolonged Church of England women's ordination debates upon the ethos of the British Christian women's movement. 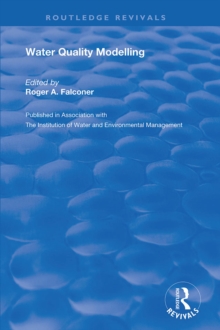 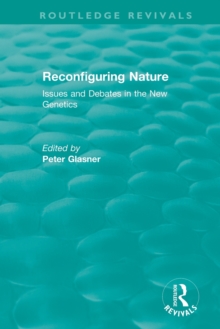 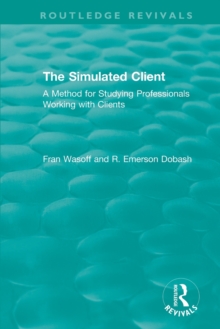 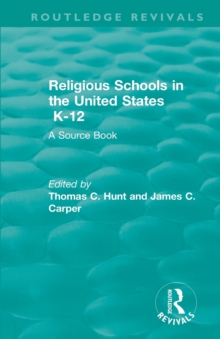 Religious Schools in the United States...