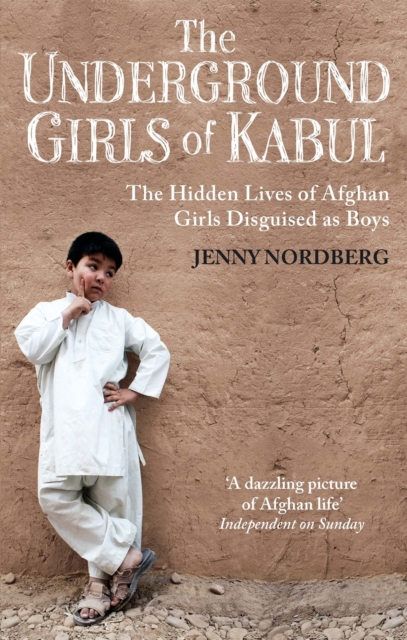 The Underground Girls Of Kabul : The Hidden Lives of Afghan Girls Disguised as Boys Paperback / softback

An Afghan woman's life expectancy is just 44 years, and her life cycle often begins and ends in disappointment: being born a girl and finally, having a daughter of her own.

For some, disguising themselves as boys is the only way to get ahead. Nordberg follows women such as Azita Rafaat, a parliamentarian who once lived as a Bacha Posh, the mother of seven-year-old Mehran, who she is raising as a Bacha Posh as well, but for different reasons than in the past. There's Zahra, a teenage student living as a boy who is about to display signs of womanhood as she enters puberty. And Skukria, a hospital nurse who remained in a bacha posh disguise until she was 20, and who now has three children of her own. Exploring the historical and religious roots of this tradition, The Underground Girls of Kabul is a fascinating and moving narrative that speaks to the roots of gender. 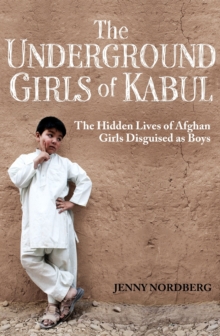 The Underground Girls Of Kabul