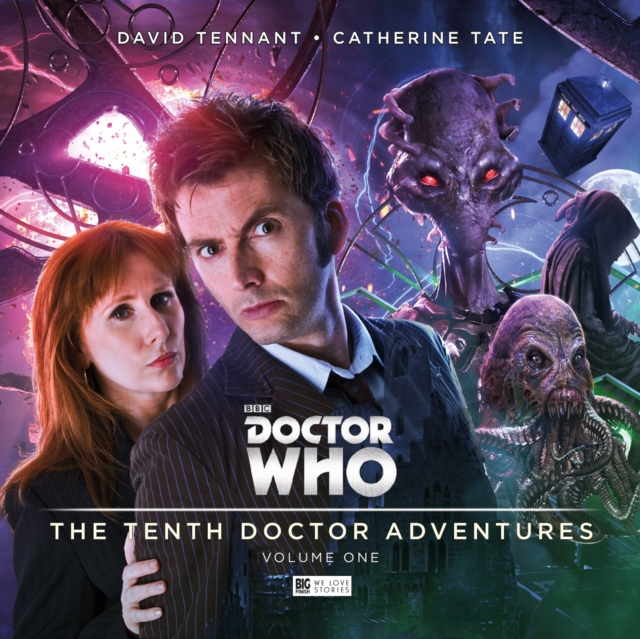 David Tennant and Catherine Tate arrive at Big Finish for three brand new adventures as The Doctor and Donna Noble!

Doctor Who - Technophobia. When the Doctor and Donna visit London's Technology Museum for a glimpse into the future, things don't go to plan.

The most brilliant IT brain in the country can't use her computer.

More worrying, the exhibits are attacking the visitors, while outside, people seem to be losing control of the technology that runs their lives.

Is it all down to simple human stupidity, or is something more sinister going on?

Beneath the streets, the Koggnossenti are waiting. For all of London to fall prey to technophobia. Doctor Who - Time Reaver. Calibris. The spaceport planet where anything goes. Where anyone who doesn't want to be found can be lost, and where everything has its price.

The alien Vacintians are trying to impose some order on the chaos.

Soon the Doctor and Donna discover why. An illegal weapon is loose on the streets. A weapon that destroys lives...Slowly and agonisingly.

Doctor Who - Death and the Queen. Donna Noble has never been lucky in love. So when, one day, her Prince does come, she is thrilled to have the wedding of all weddings to look forward to.

Though the Doctor isn't holding his breath for an invitation. And her future mother-in-law is certainly not amused.

But on the big day itself, Donna finds her castle under siege from the darkest of forces, marching at the head of a skeleton army.

When it looks like even the Doctor can't save the day, what will Queen Donna do to save her people from Death itself?

Catherine Tate is one of Britain's leading lights on stage and screen, happily reuniting with David Tennant after enjoying a popular TV run as companion Donna Noble. 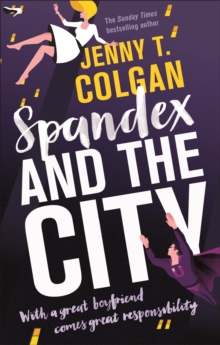 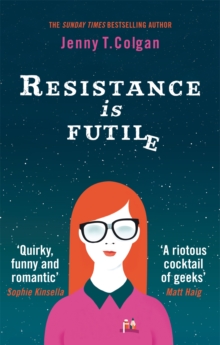 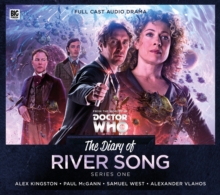 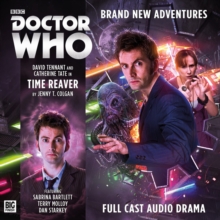