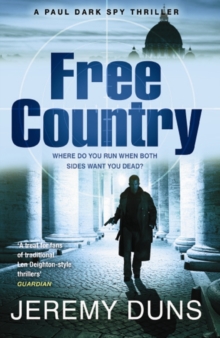 May 1, 1969. Blackmailed into serving Moscow, double agent Paul Dark now finds himself a target for both exposure, and assassination.

Desperate to escape his predicament, Dark gambles everything on one last throw of the dice, exposing his Soviet handler to the British.

But before long, he finds he has no choice but to go on the run again, and the race is on to stop a deadly conspiracy that dates back to the early years of the Cold War.

The second part of the Paul Dark trilogy, Song of Treasonis another sweat-soaked Sixties-set spy thriller in the tradition of Len Deighton and Frederick Forsyth.

Previously published in hardback and trade paperback under the title Free Country. 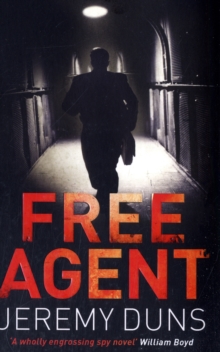 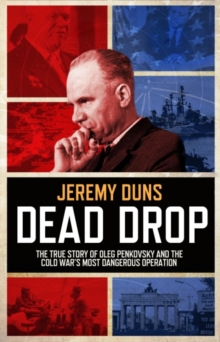 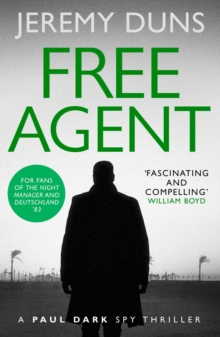 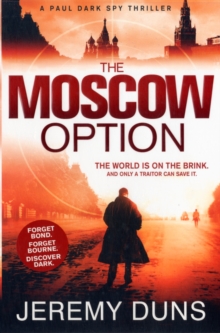