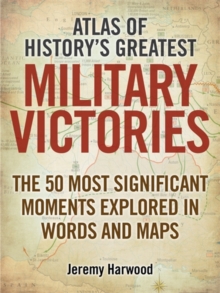 From Marathon in 490 BC or Hastings in 1066 to Trafalgar and Austerlitz in 1805; from Midway, Stalingrad or Leyte Gulf during the Second World War to the fall of Baghdad in 2003, this meticulously illustrated companion to great battles of the world will be essential reading for anyone fascinated by military set-pieces and strategy. When did an Asian power first defeat a European one?

How did Joan of Arc beat the British at the Siege of Orleans?

Why did France lose at Dien Bien Phu in 1954? and much much more... - Features accurate, dynamic maps showing why battles took place and their consequences - Each battle is accompanied by diagrams, fact files and essays explaining how they were won and lost - Includes a chronological collection of momentous battlefield clashes

Also by Jeremy Harwood   |  View all 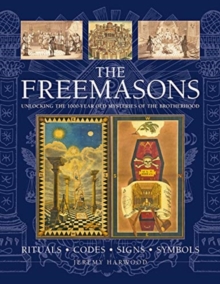 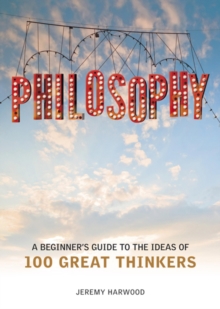 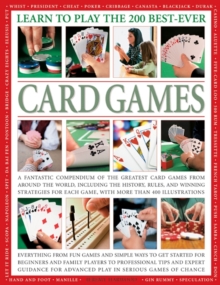 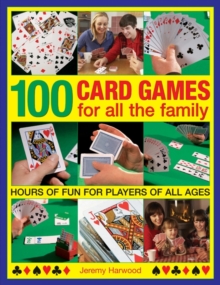 100 Card Games for All the Family