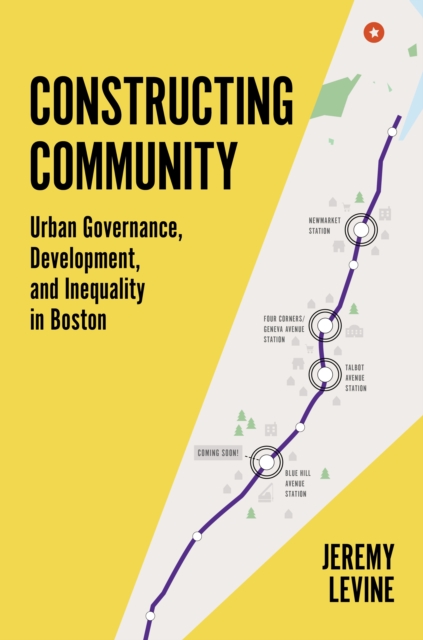 A look at the benefits and consequences of the rise of community-based organizations in urban developmentWho makes decisions that shape the housing, policies, and social programs in urban neighborhoods?

Who, in other words, governs? Constructing Community offers a rich ethnographic portrait of the individuals who implement community development projects in the Fairmount Corridor, one of Boston's poorest areas.

While state senators and city councilors are often the public face of new projects, and residents seem empowered through opportunities to participate in public meetings, Levine found a shadow government of nonprofit leaders and philanthropic funders, nonelected neighborhood representatives with their own particular objectives, working behind the scenes.

Tying this system together were political performances of "community"-government and nonprofit leaders, all claiming to value the community.

Levine provocatively argues that there is no such thing as a singular community voice, meaning any claim of community representation is, by definition, illusory.

He shows how community development is as much about constructing the idea of community as it is about the construction of physical buildings in poor neighborhoods. Constructing Community demonstrates how the nonprofit sector has become integral to urban policymaking, and the tensions and trade-offs that emerge when private nonprofits take on the work of public service provision. 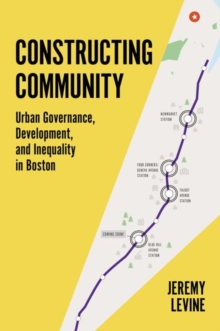 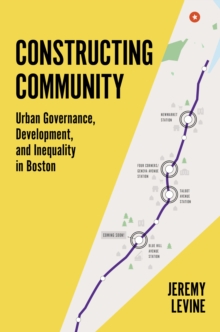