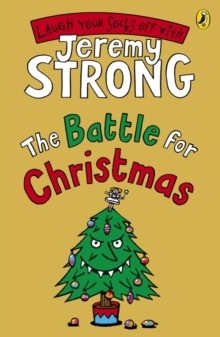 The Battle for Christmas Paperback / softback

The Battle for Christmas! Laugh your socks off with the first in a brand-new series from the king of comedy, Jeremy Strong!

A Cosmic Pyjamas Adventure . . . When Ellie puts on her new pyjamas, strange things start to happen.

She and her little brother, Max, are whisked off to the Christmas Shop where a battle is raging between a valiant troop of toys and the scaaaarry Christmas Tree Fairy and her army of angels. Can Ellie and Max save Christmas for the world - or will they be arrested for being mince spies?

This is the first book in the Cosmic Pyjamas series.

They're magical and they're dangerous. You have been warned!Jeremy Strong is immensely popular with children, who love his unique brand of silliness.

Killer Tomatoes. In 2013 his nationwide tour will hunt out Britain's funniest kid!

Also by Jeremy Strong   |  View all 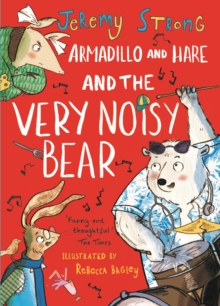 Armadillo and Hare and the Very Noisy... 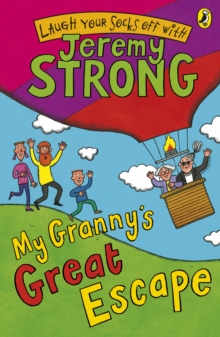 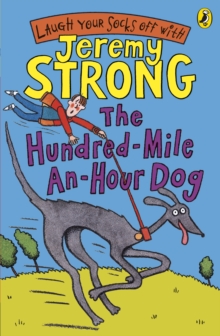 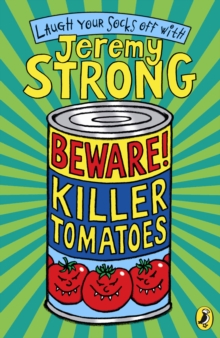