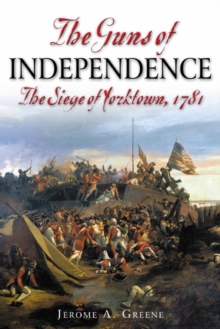 The Guns of Independence : The Siege of Yorktown, 1781 Paperback / softback

by Jerome A. Greene

The campaign has all the drama any historian could want: the war's top generals and admirals pitted against one another; decisive naval engagements; cavalry fighting; siege warfare; night bayonet attacks; and more.

By the summer of 1781, America had been at war with England for six years.

No one believed in 1775 that the colonists would put up such a long and credible struggle.

France sided with the colonies in 1778, but it was the dispatch of 5,500 infantry under Rochambeau in the summer of 1780 that shifted the tide of war against the British. In early 1781, after his victories in the Southern Colonies, Lord Cornwallis marched his army north into Virginia.

He believed the Americans could be decisively defeated in Virginia and the war brought to an end.

George Washington believed Cornwallis'move was a strategic blunder, and he moved vigourously to exploit it.

With the assistance of Rochambeau's infantry and a key French naval victory at the Battle off the Capes in September, Washington trapped Cornwallis on the tip of a narrow Virginia peninsula at a place called Yorktown. And so it began. Operating on the ill-conceived belief that Clinton would arrive with reinforcements, Cornwallis confidently remained within Yorktown's inadequate defenses.

Determined that nothing short of outright surrender would suffice, his opponent laboured day and night to achieve that end.

Trapped inside crumbling defenses, he surrendered on October 19, 1781, effectively ending the war in North America. Penned by historian Jerome A. Greene, this book offers a complete and balanced examination of the siege and the participants involved. 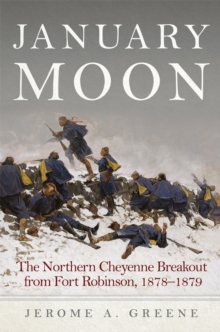 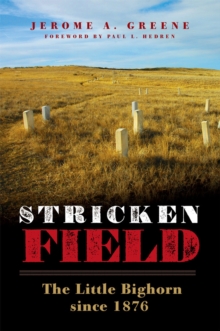 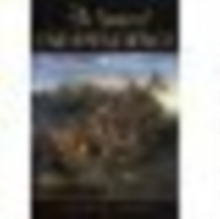 The Guns of Independence 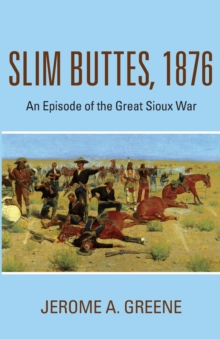 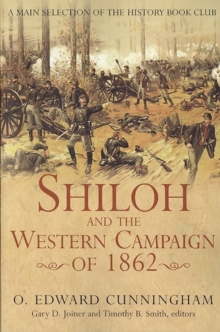 Shiloh and the Western Campaign of 1862