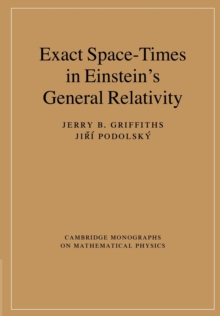 by Jerry B. Griffiths, Jiri Podolsky

Part of the Cambridge Monographs on Mathematical Physics series

Einstein's theory of general relativity is a theory of gravity and, as in the earlier Newtonian theory, much can be learnt about the character of gravitation and its effects by investigating particular idealised examples.

This book describes the basic solutions of Einstein's equations with a particular emphasis on what they mean, both geometrically and physically.

Concepts such as big bang and big crunch-types of singularities, different kinds of horizons and gravitational waves, are described in the context of the particular space-times in which they naturally arise.

These notions are initially introduced using the most simple and symmetric cases.

Various important coordinate forms of each solution are presented, thus enabling the global structure of the corresponding space-time and its other properties to be analysed.

The book is an invaluable resource both for graduate students and academic researchers working in gravitational physics.

Also by Jerry B. Griffiths 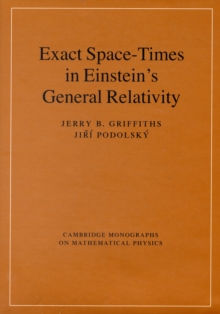 Also in the Cambridge Monographs on Mathematical Physics series   |  View all 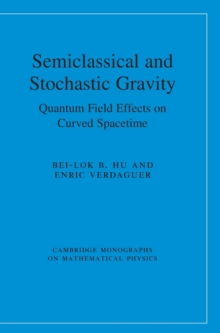 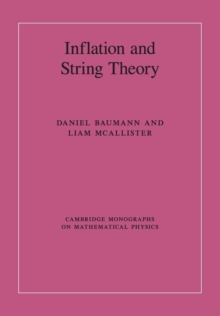 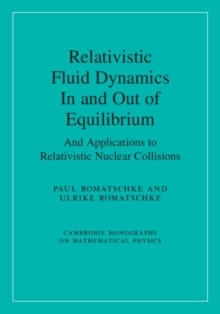 Relativistic Fluid Dynamics In and Out... 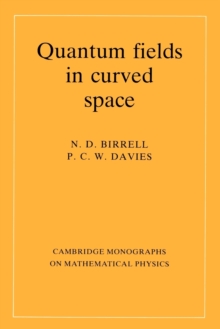