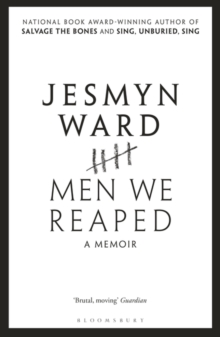 'And then we heard the rain falling and that was the blood falling; and when we came to get in the crops, it was dead men that we reaped' Harriet TubmanJesmyn Ward's acclaimed memoir shines a light on the community she comes from in the small town of DeLisle, Mississippi, a place of quiet beauty and fierce attachment.

Here, in the space of four years, she lost five young black men dear to her, including her beloved brother - to accidents, murder and suicide.

Their deaths were seemingly unconnected, yet their lives had been connected by identity and place.

As Jesmyn dealt with these losses, she came to a staggering truth: the fates of these young men were predetermined by who they were and where they were from, because racism and economic struggle breed a certain kind of bad luck.

The agonising reality brought Jesmyn to write, at last, their true stories and her own. 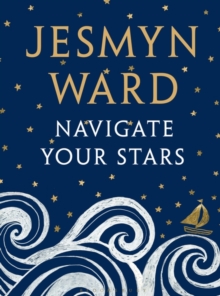 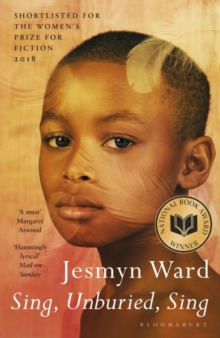 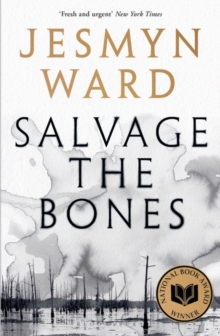 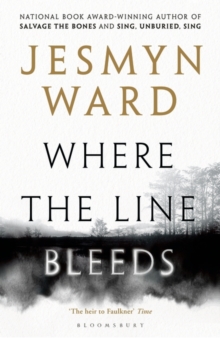 Where the Line Bleeds