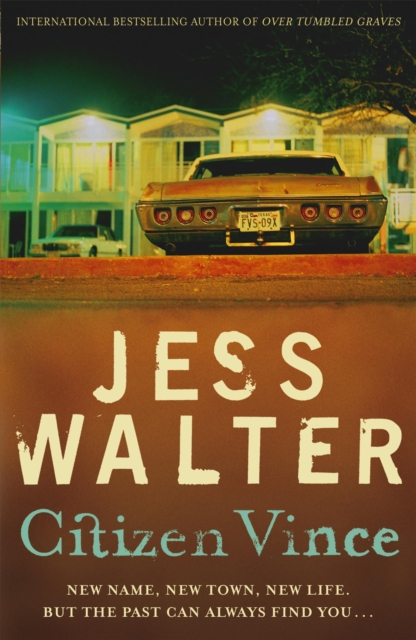 Vince's real name is Marty Hagen. A career criminal from New Jersey, he has been given a new identity in a sleepy Northwest city by the Witness Protection Program.

Since he testified against the hoods he used to run with, his rights have been restored - including his right to vote, something he's never done.

For Vince, voting in the Presidential election becomes the most important thing in his life - proof that even a guy like him can change. But while Vince is busy remaking himself, his past arrives in town in the form of a contract killer that he recognises from his old life.

Has he come to kill Vince?With three days left until the election, Vince must duck crooks, cops and an implacable killer, as he tries to figure out a way to save himself, and his dreams. A suspenseful crime story, a moving love story and a superb evocation of time and place, CITIZEN VINCE is a truly memorable novel from an acclaimed author.

Also by Jess Walter  |  View all 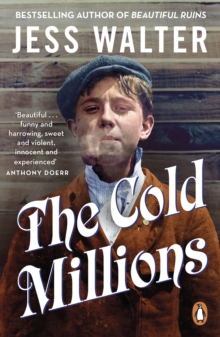 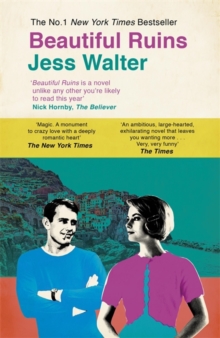 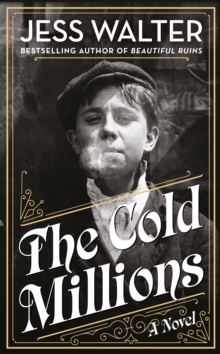 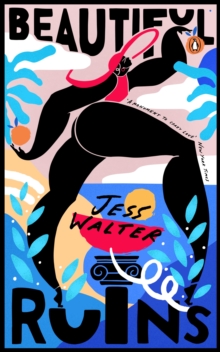