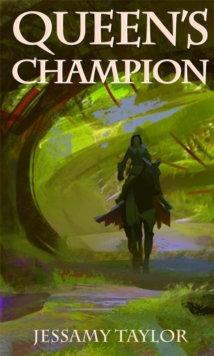 Following his hairsbreadth escape from his enemies at the end of King's Company, young William d'Amory is now in France enjoying a life of hunting and jousting as a close friend of Prince Henry of Anjou.

He has put off completing his pledge to deliver a mysterious casket to the heir to an estate in Sicily - but his past catches up with him and he is forced to flee across France pursued by armed men.

Once in Sicily he believes his duty - and the danger - will be over.

But he finds the heir is a young girl every bit as spirited and willful as he is himself - and only by collaborating can they save their own lives and that of the Queen to whom they have sworn allegiance. 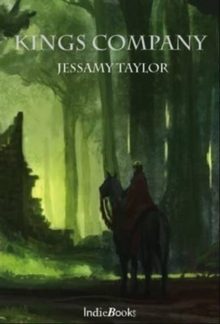 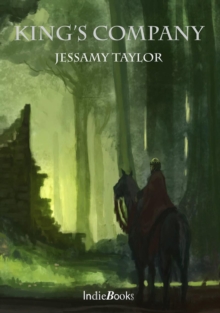