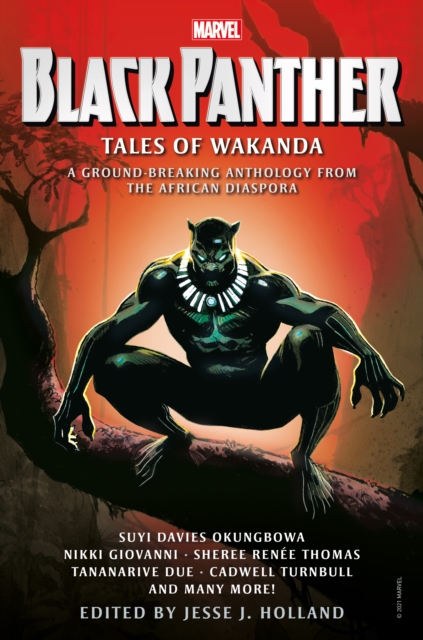 A ground-breaking anthology celebrating Marvel's beloved Black Panther and his home of Wakanda, penned by an all-star cast of authors such as Sheree Renee Thomas and Nikki Giovanni. T'Challa faces the gods of his parents. Vampires stalk Shuri and a Dora Milaje in voodoo-laced New Orleans.

Erik Killmonger grapples with racism, Russian spies, and his own origins.

Eighteen brand-new tales of Wakanda, its people, and its legacy. The first mainstream superhero of African descent, the Black Panther has attracted readers of all races and colors who see in the King of Wakanda reflections of themselves.

Storytellers from across the African Diaspora-some already literary legends, others who are rising stars-have created for this collection original works inspired by the world of the Panther and its inhabitants.

With guest stars including Storm, Monica Rambeau, Namor, and Jericho Drumm, these are stories of yesterday and today, of science and magic, of faith and love. These are the tales of a king and his country. These are the legends whispered in the jungle, myths of the unconquered men and women and the land they love. These are the Tales of Wakanda. Featuring stories by Linda D. Addison, Maurice Broaddus, Christopher Chambers, Milton J. 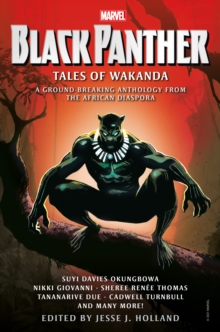 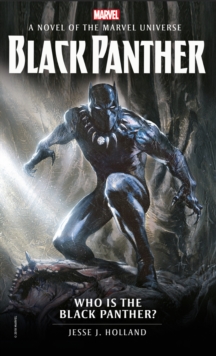 Who is the Black Panther?