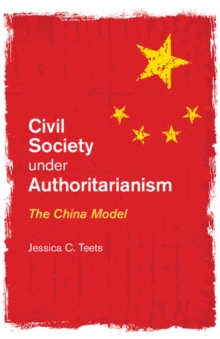 Despite the dominant narrative of the repression of civil society in China, Civil Society under Authoritarianism: The China Model argues that interactions between local officials and civil society facilitate a learning process, whereby each actor learns about the intentions and work processes of the other.

Over the past two decades, often facilitated by foreign donors and problems within the general social framework, these interactions generated a process in which officials learned the benefits and disadvantages of civil society.

Civil society supports local officials' efforts to provide social services and improve public policies, yet it also engages in protest and other activities that challenge social stability and development.

This duality motivates local officials in China to construct a 'social management' system - known as consultative authoritarianism - to encourage the beneficial aspects and discourage the dangerous ones.