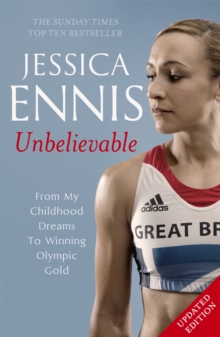 On 4 August 2012 Jessica Ennis kicked off what some described as the greatest night in British sporting history.

For her it was the end of a long, winding, and sometimes harrowing road. Hers is an inspiring tale of following your dreams no matter what life throws at you. Unbelievable is a refreshingly candid account of her rise to fame in a highly charged world in which body image issues and drug abuses lurk.

From the unique pressures facing her, to behind-the-scenes glimpses into the greatest show on earth, and a revealing account of her love-hate relationship with her long-term coach, Jessica reveals the truth behind the smiles for the first time.

This is the story of how the girl next door became London's poster girl, and how an ordinary woman used an extraordinary talent to claim the title of the world's greatest all-round female sports star. 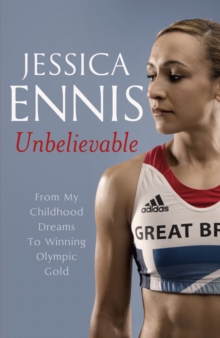 Jessica Ennis: Unbelievable - From My... 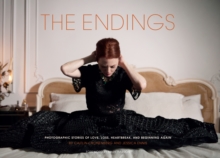 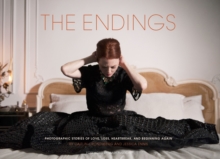