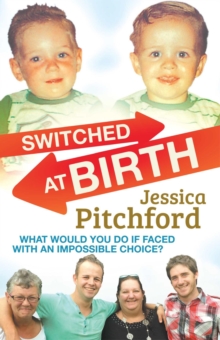 Switched at Birth : What would you do if faced with an impossible choice? EPUB

'Well ... I got the test results back and he's not the father. But it's more complicated than that ...'

He was holding a sheet of paper in his hand, but seemed unable to articulate what was on it.

Megs reached out for it: â€˜Let me read it then.â€™

â€˜And thatâ€™s how I found out. Boom! It was like I had been stabbed â€¦ I collapsed on the floor at the back of the shop. It was as if I had passed out from shock. Then I cried. I cried for the child I had and the child I didnâ€™t have. I knew without a shadow of a doubt my life had changed forever.â€™

In 1990 two South African mothers were faced with an impossible choice, one that no mother should ever have to make. Should they surrender the child they had lovingly raised in order to get back the baby they had given birth to?

Megs Clinton-Parker and Sandy Dawkins chose nurture over nature, simply unable to give up their two-year-old sons who were switched at birth at an East Rand hospital. Instead they decided to try to make their strange relationship work, although they lived in different cities, 500 km apart. And they decided to sue the South African state, whose negligence had altered the fates of the two families forever.

Robin Dawkins and Gavin Clinton-Parker grew up living each otherâ€™s lives, brothers-but-not-brothers, acutely aware that their mothersâ€™ hearts were torn. Unable to escape the consequences of the swap, Robin decided at the age of 15 that it was time to claim what was rightfully his, adding a further twist to this bitter saga. Theirs is a story of how to live with the unliveable, and how some decisions can never be unmade. 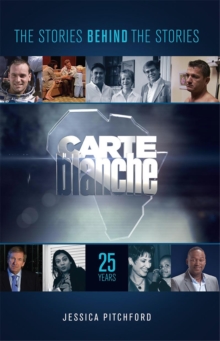 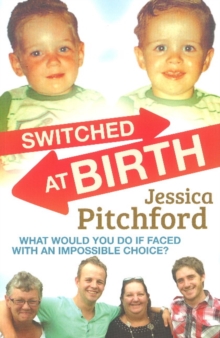