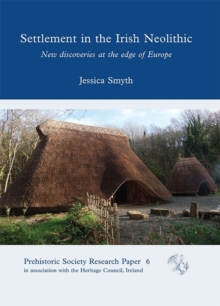 Settlement in the Irish Neolithic : New Discoveries at the Edge of Europe Hardback

The Irish Neolithic has been dominated by the study of megalithic tombs, but the defining element of Irish settlement evidence is the rectangular timber Early Neolithic house, the numbers of which have more than quadrupled in the last ten years.

This book explores the wealth of evidence for settlement and houses throughout the Irish Neolithic, in relation to Britain and continental Europe.

More importantly it incorporates the wealth of new, and often unpublished, evidence from developer-led archaeological excavations and large grey-literature resources. The settlement evidence scattered across the landscape, and found as a result of developer-funded work, provides the social context for the more famous stone monuments that have traditionally shaped our views of the Neolithic in Ireland.

It provides the first comprehensive review of the Neolithic settlement of Ireland, which enables a more holistic and meaningful understanding of the Irish Neolithic.

Also in the Prehistoric Society Research Papers series   |  View all 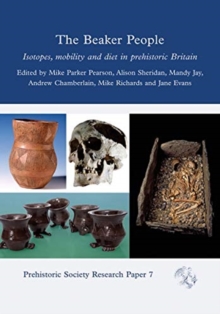 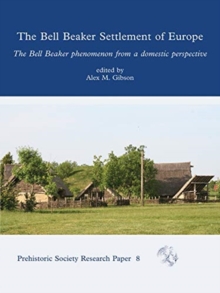 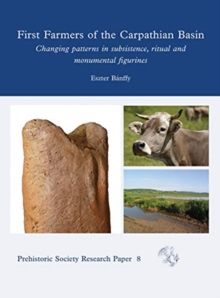 First Farmers of the Carpathian Basin 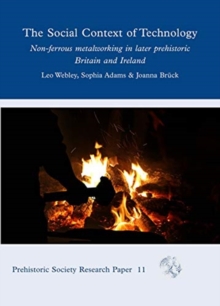 The Social Context of Technology