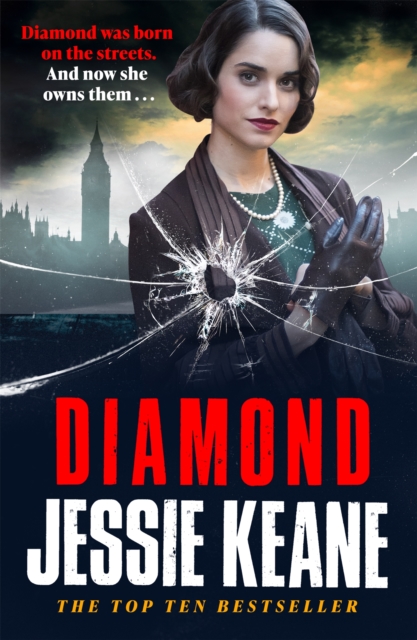 Diamond : BEHIND EVERY STRONG WOMAN IS AN EPIC STORY: historical crime fiction at its most gripping Hardback

*** THE SUNDAY TIMES TOP TEN BESTSELLER ***'A brilliant historical crime read' Bella'This thrilling and twisty crime novel is perfect for fans of Martina Cole' My Weekly'A rollercoaster of crime, revenge and murder' The SunBEHIND EVERY STRONG WOMAN IS AN EPIC STORY... In the early years of the last century, a desperate young girl changes her name and flees the confines of her brutal, dominating gangland family in London.

Now calling herself 'Diamond Dupree', she goes to Paris to become an artist's model but the world there is different to what she had supposed it would be and she soon falls on hard times.

When she manages to escape at the end of the First World War, she leaves behind her a mystery - and a dead man. Back home in London, she reluctantly re-joins the Soho family 'firm' she'd once been glad to leave behind.

Having grown tougher during her time in Paris, she soon becomes a force to be reckoned with, a feared and respected gangland queen.

But then she meets Richard Beaumont, the youngest son of a wealthy aristocratic family, and sparks fly.

But can she escape the long arm of the law and the hangman's noose, when the crimes of her past finally catch up with her?For fans of Martina Cole and Kimberley Chambers, as well as viewers of Peaky Blinders, this is historical crime fiction at its most compelling. 'No one delves into the underworld like Keane!' Woman's Weekly'A gritty and enlightening read' Yours'Authentically gritty' Crime Monthly

Also by Jessie Keane  |  View all 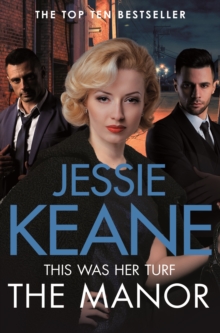 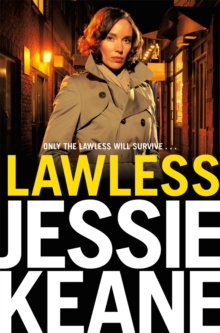 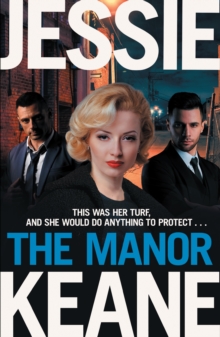 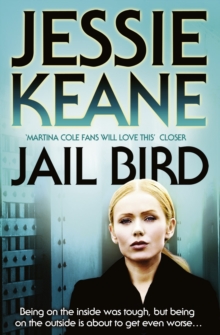