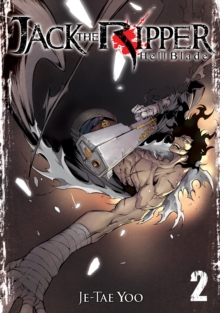 For fans of Hellsing and Berserk comes an all new ultra-violent supernatural manga series about history's most famous slasher, with a twist.

Throughout history, a secret organization has lurked in the shadows.

All that stands between their demonic machinations and the safety of Victorian London is...Jack the Ripper and his savage Hell Blade.

In the ongoing battle between between demons and demonslayer, the famed Sherlock Holmes lends Jack his help, while genius scientist Nikola Tesla, and the superhuman Mr. Hyde join the fray. With bold and graphic artwork in the vein of the classic vampire hunter manga series Hellsing, "Jack the Ripper: Hellblade" is a shocking and fascinating reimagining of the world's most famous serial killer. 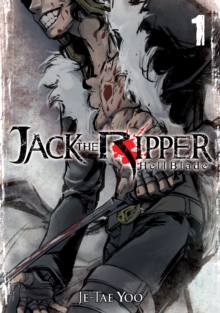