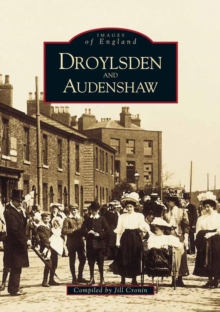 Once part of Lancashire, Droylsden and Audenshaw are now part of Tameside Metropolitan Borough of Manchester.

The varied histories of both towns see the transition from farming to an industrial community.

Droylsden is still home to the James Robertson's Jam Factory and, until recently, the Christy Fairfield cotton mills, which produced the first machine woven towels in the world.

Audenshaw also has an illustrious industrial history including hatting, coal mining and the manufacturing of sewing machines as well as the production of cotton.

People and places of note include the eighteenth-century Moravian community at Fairfield, in Droylsden, with its enclosed cobbled settlement of housing, including a chapel and girls' school.

In Audenshaw, the old village was submerged beneath the Audenshaw reservoirs, created by the Manchester and Salford Waterworks by 1884.

The book, with over 200 photographs, gives us a glimpse of the streets of the two towns and the people who lived there, at work and leisure.

Nearly all of the photographs seen here are loaned from family albums or church and school archives. In print for the first time, they will provide much nostalgic pleasure for all who have grown up in this area of Manchester. 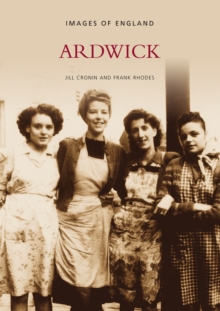 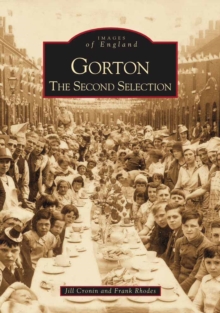 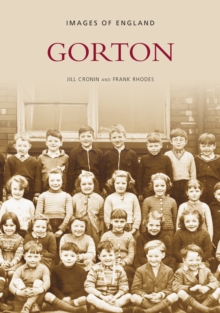 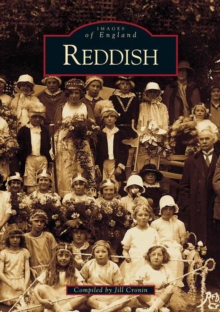