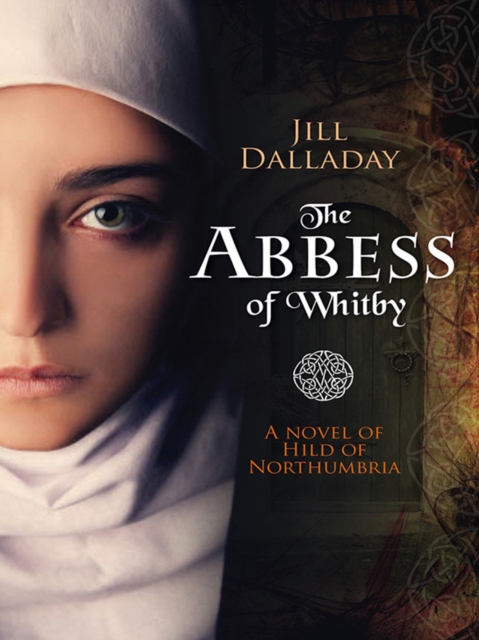 The Abbess of Whitby : A novel of Hild of Northumbria EPUB

Chosen as handmaid to Eostre, the Saxon goddess, Hild would spend a year serving the goddess before she was wed.

Her future was mapped out - until her father was murdered, and King Edwin claimed her as kin.

Hild's first love was given a key command in Edwin's forces, and vanished from her life, wed to her elder sister.

That same day, the court was baptised, ending the people's fertility religion and Hild's role.

Life looked bleak - even more so when the husband to whom she was given was killed, along with her child.

Hild resented the compulsory baptism, but became intrigued by the Iona priests, and eventually converted.

Aidan, the charismatic figure who taught, and lived, a new kind of love, persuaded Hild to help spread the new faith.

In thanks for a significant victory, King Oswy ordered her to found one of his new monasteries at Whitby.

She would see the men she trained appointed by the Pope as missionary bishops, carrying the faith across Britain. 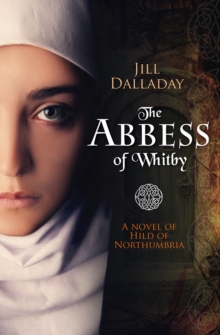 The Abbess of Whitby