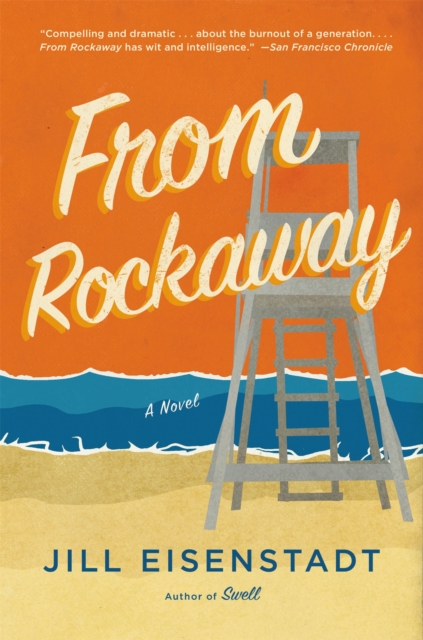 In Jill Eisenstadt's savvy, heartfelt novel we enter the world of working-class kids in 1980's-era Rockaway, New York, a beach community where beer cans and cigarette butts stud the sand instead of seashells.

Peg, Alex, Chowderhead, and Timmy play, drink, and dream together.

Their circle breaks apart when Alex gets a scholarship to a "rich kids" school in New England.

Soon the rituals described in her anthropology text seem less bizarre than the games in the dorms around her.

It is back to Rockaway, reunited with the old gang for the summer, that the explosive depth of feeling in kids with no options beyond the local deli and the lifeguard stands shows Alex what it means to face adulthood. 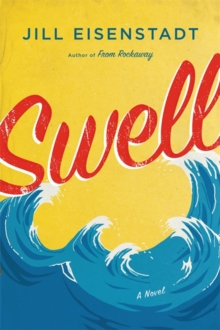 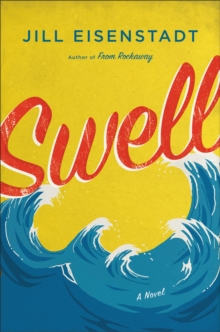