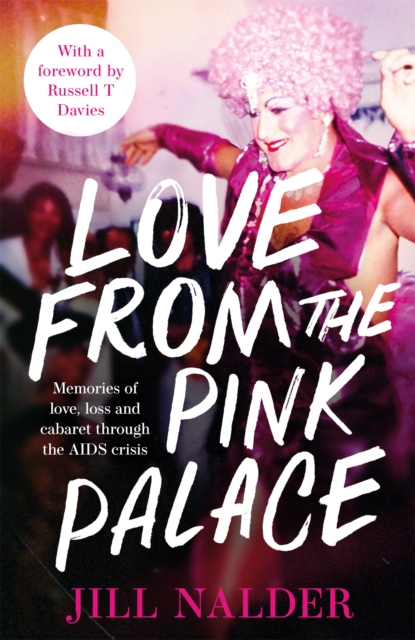 Love from the Pink Palace : Memories of Love, Loss and Cabaret through the AIDS Crisis Hardback

'Jill met the crisis head on . . . She held the hands of so many men. She lost them, and remembered them, and somehow kept going' Russell T Davies, creator of Channel 4's IT'S A SINWhen Jill Nalder arrived at drama school in London in the early 1980s, she was ready for her life to begin.

With her band of best friends - of which many were young, talented gay men with big dreams of their own - she grabbed London by the horns: partying with drag queens at the Royal Vauxhall Tavern, hosting cabarets at her glamorous flat, flitting across town to any jobs she could get. But soon rumours were spreading from America about a frightening illness being dubbed the 'gay flu', and Jill and her friends - spirited Juan Pablo, Jae with his beautiful voice, upbeat Dursley, and many others - now found their formerly carefree existence under threat. In this moving memoir, IT'S A SIN's Jill Nalder tells the true story of her life during the AIDS crisis, and that of friends and colleagues, doctors and nurses, activists and fundraisers.

She recounts juggling a busy West End career while campaigning for AIDS awareness and research, educating herself and caring for the sick.

Most of all, she shines a light on those who were stigmatised and shamed, and remembers those brave and beautiful boys who were lost too soon.

Also by Jill Nalder  |  View all 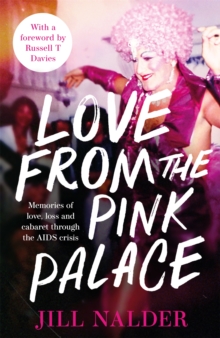 Love from the Pink Palace 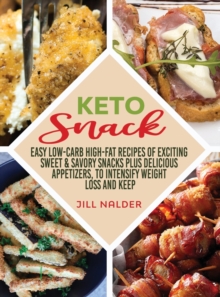 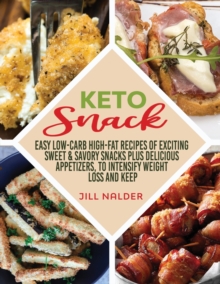 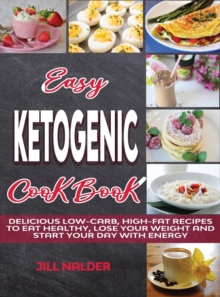