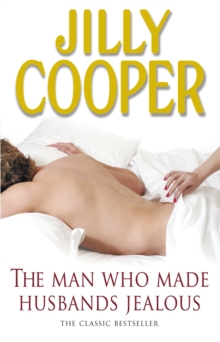 The Man Who Made Husbands Jealous Paperback / softback

He couldn't pass a stray dog, an ill-treated horse or a neglected wife without rushing to the rescue. And with neglected wives the rescue invariably led to ecstatic bonking, which didn't please their erring husbands one bit. Lysander's mid-life crisis had begun at twenty-two.

Reeling from the death of his beautiful mother, he was out of work, drinking too much and desperately in debt.

The solution came from Ferdie, his fat, fast-operating friend: if Lysander was so good at making husbands jealous, why shouldn't he get paid for it?

Let loose among the neglected wives of the ritzy county of Rutshire, Lysander causes absolute havoc.

But it is only when he meets Rannaldini, Rutshire's King Rat and a temperamental, fiendishly promiscuous international conductor, that the trouble really starts.

The only unglamorous woman around Rannaldini is Kitty, his plump young wife who runs his life like clockwork.

Soon Lysander is convinced that Kitty must be rescued from Rannaldini at all costs, even if it means enlisting the help of the old blue-eyed havoc maker: Rupert Campbell-Black. 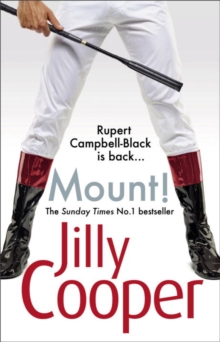 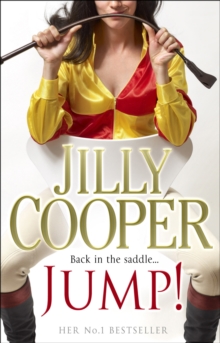 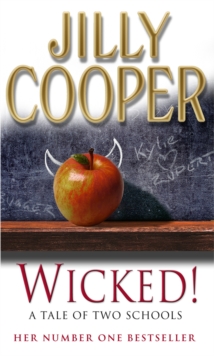 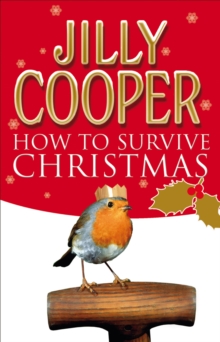 How to Survive Christmas