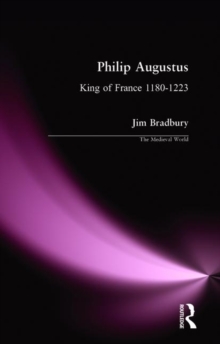 Part of the The Medieval World series

This is the first major study in English of the reign of Philip Augustus who ruled France from 1180 - 1223.

Outshone for posterity, by his flamboyant contemporaries, the Angevin family of Henry II and his feuding sons, Philip was in fact far more successful than any of them, astutely playing them off against each other and recovering for the French crown their vast estates in Northern France including Normandy itself.

As well as reasserting the power of the Capetian monarchy, he was also leader of the Third Crusade.

Drawing together all the threads in the life of one of France's most forceful rulers, this new study offers a study of the nature of monarchy in late medieval Europe as well as an insight into a subtle and secretive personality.

Also in the The Medieval World series   |  View all

The Transformation of the Irish Church 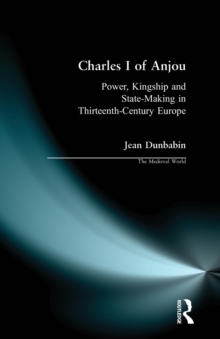 Charles I of Anjou 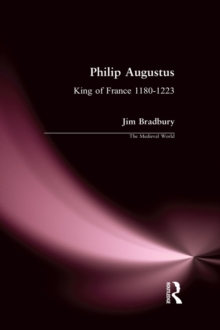 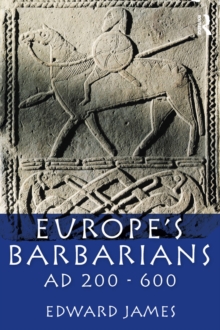