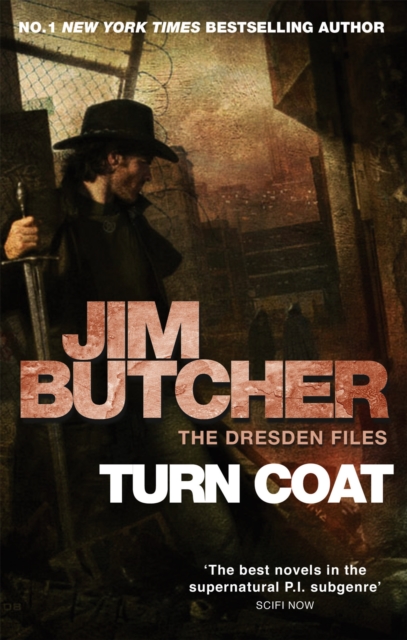 Turns out the 'everyday' world is full of strange and magical things - and most of them don't play well with humans.

That's where Harry comes in. Harry has always tried to keep his nose clean where the White Council of Wizards is concerned, but past misdeeds haven't gone down well.

Which places him in an awkward position. Morgan, formerly his chief persecutor on the Council, has been wrongly accused of treason.

Facing the ultimate punishment, Morgan needs someone with a knack for backing the underdog, however much that someone isn't interested.

Soon, Harry is working to clear the less-than-agreeable Morgan's name, hiding from the Council and bounty hunters alike and seeking the true turncoat. A single mistake may mean that heads - quite literally - could roll. And one of them might be his. Magic - it can get a guy killed. 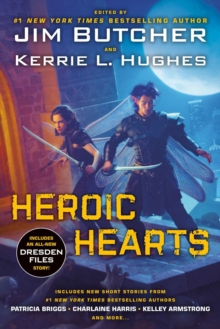 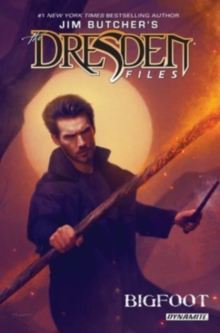 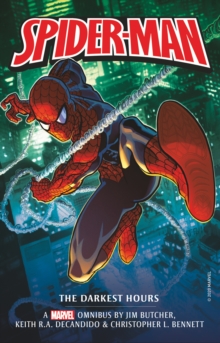 Also in the Dresden Files series  |  View all 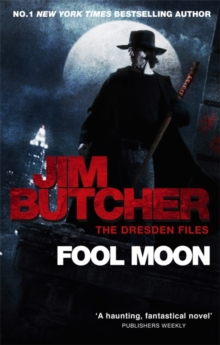 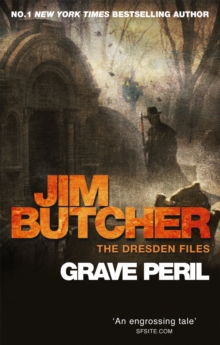