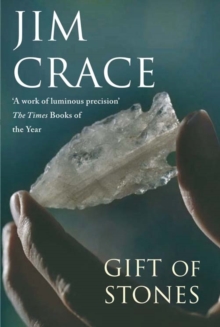 The Gift of Stones Paperback / softback

But their proud insularity is breached by raiders, and in the violence a boy loses his arm.

Useless as a knapper, he finds a role as the village storyteller, roaming far and returning home with fantastically embellished tales.

When the arrival of a new metal threatens all their livelihoods, his fearless imagination becomes a lifesaving gift. 'His style is as simple as it is beautiful . . . Crace reveals the dignity in human labour and the power of the passing of time' Herald 'A deceptively simple book that explores profound ideas with a rare delicacy of touch' Los Angeles Times 'Bewitching . . . brings a lost world to life and imbues it with a sense of wonder' Sunday Times 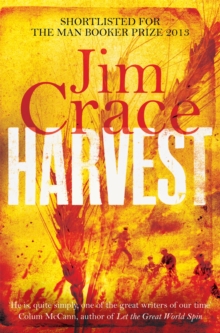 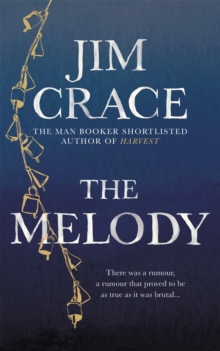 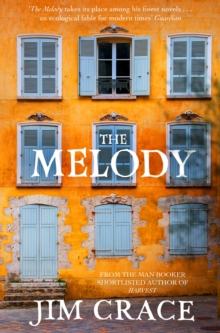 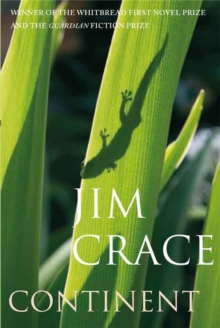