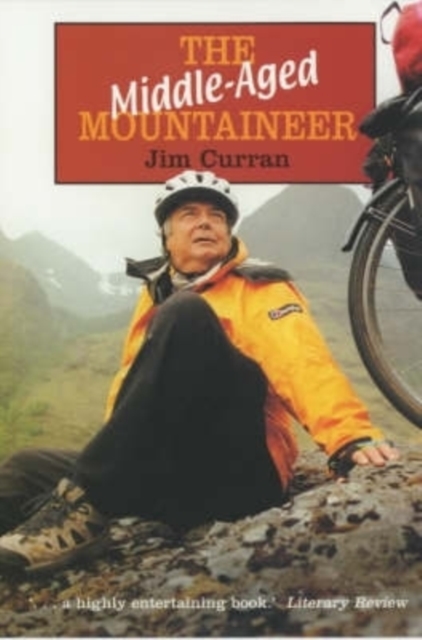 The Middle-Aged Mountaineer : A bicycle tour down the length of Britain Paperback / softback

Jim Curran has spent a considerable part of his life climbing and film-making on mountains all over the world.

His first love, domestic rock climbing, has been the basis for high-profile media extravaganzas on K2, Everest and in Tibet.

Yet, he realised, there remained many of the great climbs in the UK that he had still not achieved.

So, in the summer of 2000 he set off to cycle from north to south of Britain to make good this deficiency, carrying all his equipment with him.

Not for him the standard John O'Groats to Land's End by the shortest route.

He chose to start in sight of the wonderfully named Muckle Flugga lighthouse at the northerly tip of Shetland, and from there a winding route took in old climbs and climbing friends plus new climbs and new friends met in lay-bys and pubs.

He revisited the Old Man of Hoy to meet Mike Banks, the oldest man to climb it, and the location for a memorable week of filming with French superstar climber Catherine Destivelle; dropped in on Chris Bonington in the Lake District; and arrived, 2000 miles later on the sea cliffs of Lands End where, with magazine editor Geoff Birtles, he managed the easiest and the nearest climb to New York.

It was unfortunate for him that summer turned out to be one of the wettest on record.

But for the reader it only adds to the fun of a wonderfully entertaining travelogue.

Also by Jim Curran  |  View all 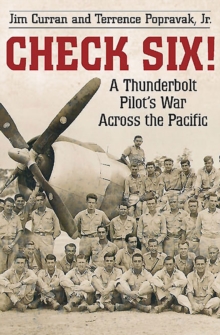 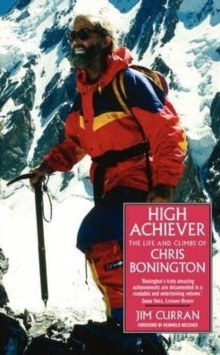 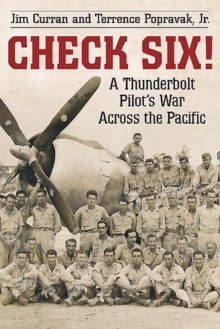 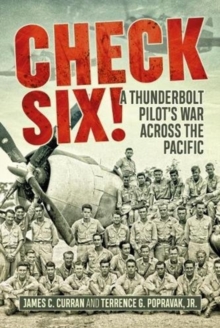