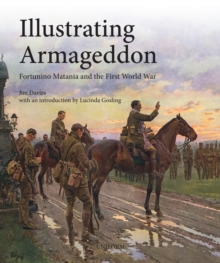 He is perhaps best known in his role providing Great War illustrations such as `Goodbye Old Man' for The Sphere.

Art ran in Matania's blood - his father Eduardo was a respected artist, and his cousin Ugo also contributed to The Sphere.

Matania was blessed with a photographic memory, was able to work at great speed, producing illustrations that were unnervingly photographic in their realism. Matania's pictures were superbly accurate and authentic.

During the war, he often visited the Western Front, often putting himself in danger to gather material for his work.

When not able to do this, he would interview eyewitnesses and take along toy soldiers when he spoke to recovering men in hospital to ensure battle positions were recorded faithfully. Back at his studio, he had an enormous collection of uniforms, weapons and other props to ensure every last detail of his finished picture was correct. This is the first time the entire First World War collection of his works has been published and marks not only a prolific career and exceptional body of work in the art world, it captures much that was written about, but could never have been photographed a century ago yet was etched in the minds of a generation. 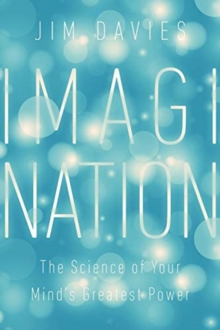 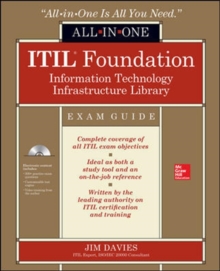 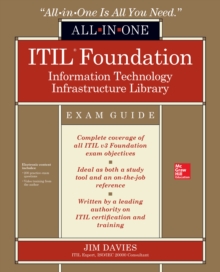 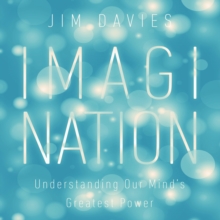