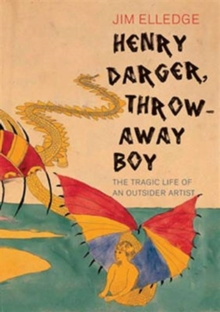 Henry Darger was utterly unknown during his lifetime, keeping a quiet, secluded existence as a janitor on Chicago's North Side.

When he died his landlord discovered a treasure trove of more than three hundred canvases and more than 30,000 manuscript pages depicting a rich, shocking fantasy world-many showing hermaphroditic children being eviscerated, crucified and strangled.

While some art historians tend to dismiss Darger as an unhinged psychopath, in Henry Darger, Throw-Away Boy, Jim Elledge cuts through the cloud of controversy and rediscovers Darger as a damaged, fearful, gay man, raised in a world unaware of the consequences of child abuse or gay shame.

This thoughtful, sympathetic biography tells the true story of a tragically misunderstood artist.

Drawn from fascinating histories of the vice-ridden districts of 1900s Chicago, tens of thousands of pages of primary source material, and Elledge's own work in queer history, the book also features a full-color reproduction of a never-before-seen canvas from a private gallery in New York, as well as a previously undiscovered photograph of Darger with his life-partner Whillie.

Engaging and arresting, Henry Darger, Throw-Away Boy brings alive a complex, brave, and compelling man whose outsider art is both challenging and a triumph over trauma 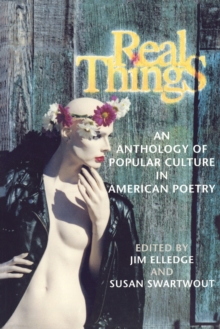 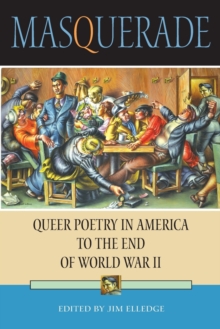 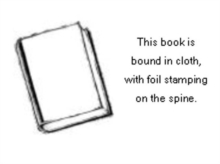