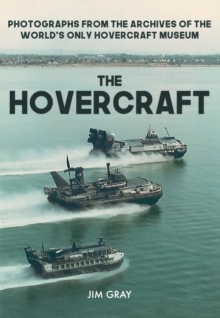 The Hovercraft : Photographs from the Archives of the World's Only Hovercraft Museum Paperback / softback

Lee-on-the-Solent is synonymous with planes and seaplanes, but it is also the home of another, slightly more unusual form of transport - the hovercraft. After the first cross-channel crossing by a hovercraft in 1959, there was a revolution in design and development.

Within a decade, the mighty SRN4, capable of carrying 400 passengers and sixty cars across the English Channel in less than forty minutes, had arrived.

As the commercial hovercraft thrived, the military also continued to innovate; the British Interservice Hovercraft (Trials) Unit (IHTU) being established in 1961. Utilising the archive of the world's only hovercraft museum, based in Lee-on-the-Solent and boasting more than seventy historic craft, Jim Gray uses a wealth of rare images - many unpublished - to explore the importance and impact of the hovercraft, offering a fascinating glimpse into a vehicle that has captivated the imagination of the public for more than fifty years. 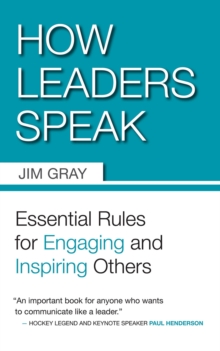 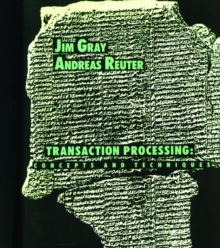 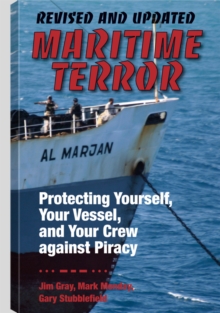 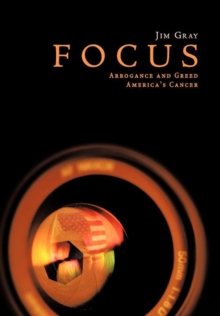