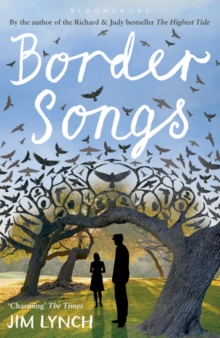 Brandon Vanderkool thinks in pictures; he used to think everyone did.

Six-foot-eight and dyslexic, he is not an obvious candidate for the Border Patrol, which polices the frontier between the United States and Canada, but somehow, as he ambles round the forest bird-watching, he seems to stumble upon every illegal immigrant and drug trafficker in the area.

Meanwhile, his father is dealing with diseased dairy cows, his mother battles encroaching dementia, and their neighbour's daughter Madeline flirts with the cannabis underworld..."Border Songs" is an extraordinary love story and a gently satirical celebration of the coincidental and the miraculous. 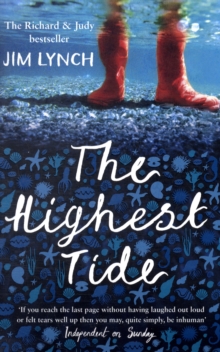 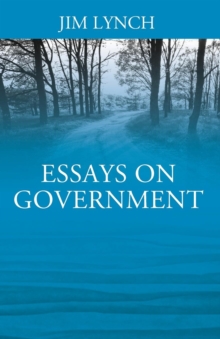 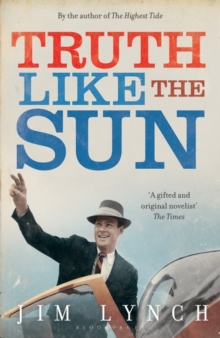 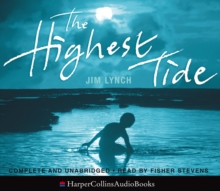