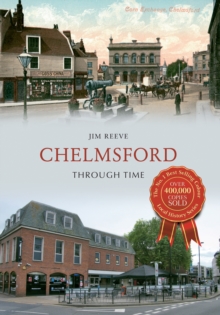 As the county town of Essex since the thirteenth century, Chelmsford was the original site of the local assize, and is today a bustling market town.

Chelmsford's history is omnipresent; the city boasts a magnificent fifteenth-century cathedral, and its former courthouse, the Shire Hall, opened in 1791.

The birthplace of such prominent companies as Britvic and Marconi, the town continues to be an important commercial centre.

Today, Chelmsford has something for everyone. Surrounded by picturesque villages and greenery, the city itself has a vibrant cultural life.

Within half an hour of central London, the city is perfectly situated for city commuters and tourists alike.

Using both old and new photographs, author Jim Reeve takes the reader on a nostalgic trip through Chelmsford, showing how it has grown and flourished over time. 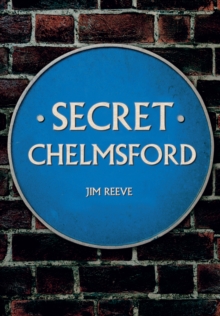 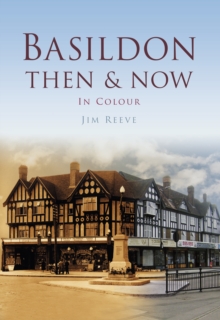 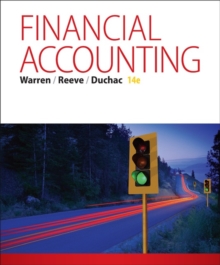 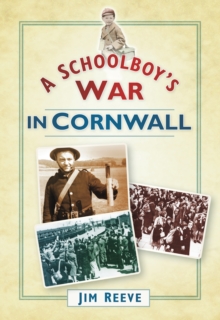 A Schoolboy's War in Cornwall 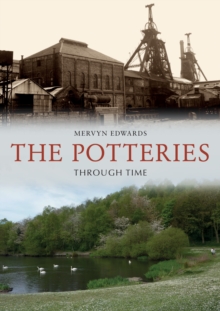