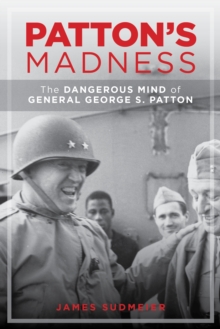 Patton'S Madness : The Dark Side of a Battlefield Genius Hardback

Dwight Eisenhower called General George S. Patton "mentally unbalanced" and "just like a time bomb," and indeed, the egotistical, mercurial, aggressive Patton is perhaps as well known for his daring battlefield exploits as for his questionable behavior and eccentric beliefs.

In a brief but probing assessment of Patton's life based on strong research in primary sources and long experience in psychology, Jim Sudmeier considers the mind of Patton: what made this military genius tick?

To what extent was Patton's boldness and brilliance as a general, his willingness to welcome risk and danger, connected to his unstable personality?

Sudmeier presents a myth-shattering reconsideration of one of military history's most famous commanders. 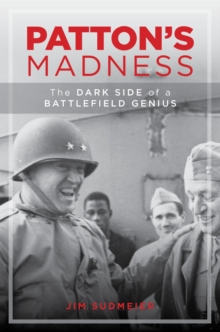