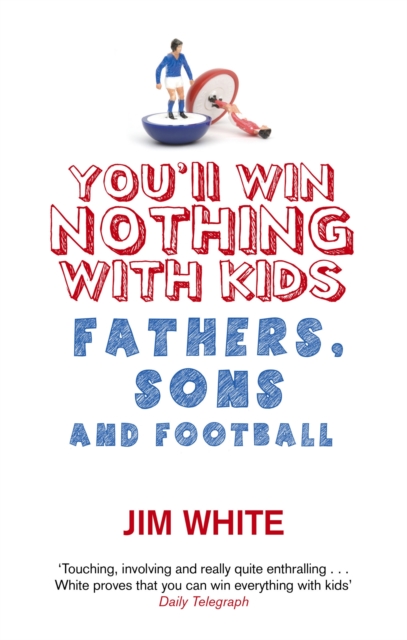 On Sunday mornings Jim White has the following choice: visit the supermarket, buy trellising at B'n'Q, or stand on the sidelines of a muddy municipal football pitch, his trouser cuffs wetter than a weekend in Llandudno, shoulder-to-shoulder with a motley crew of mums, dads, step-parents and same-sex life partners all screaming at their beleaguered offspring.

You'll find Jim in the same place every week, failing to organise a bunch of lads into something resembling a team while on the far side of the park his opposite number, a wannabe Mourinho in brashly monogrammed tracksuit, struts the sidelines, shouting - always shouting. This is the hilarious story of Jim White's time as manager of his son's football team: the highs, the lows, and the dog turd in the centre circle.

At this level, winning spirit is not so much about passion, pride and belief as praying that your star centre forward has remembered his boots.

Most importantly, it's about the enduring relationship between fathers, sons and football.

This is the story no one who has ever watched his or her child play sport will want to miss.

Also by Jim White  |  View all 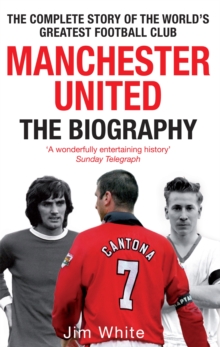 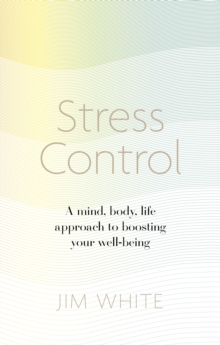 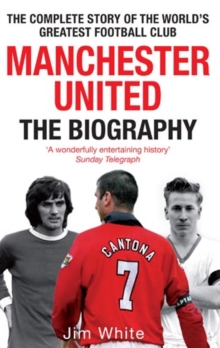 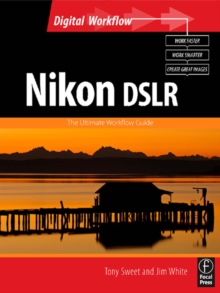