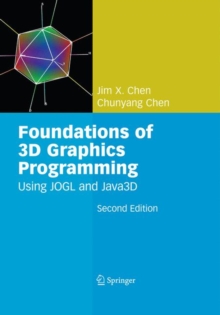 OpenGL, which has been bound in C, is a seasoned graphics library for scientists and engineers.

As we know, Java is a rapidly growing language becoming the de facto standard of Computer Science learning and application development platform as many undergraduate computer science programs are adopting Java in place of C/C++.

Overview This book aims to be a shortcut to graphics theory and programming in JOGL.

It covers all graphics basics and several advanced topics without including some implementation details that are not necessary in graphics applications.

It also covers some basic concepts in Java programming for C/C++ programmers.

It is designed as a textbook for students who know programming basics already.

It is an excellent shortcut to learn 3D graphics for scientists and engineers who understand Java programming.

It is also a good reference for C/C++ graphics vi Preface programmers to learn Java and JOGL.

This book is a companion to Guide to Graphics Software Tools (Springer-Verlag, New York, ISBN 0-387-95049-4), which covers a smaller graphics area with similar examples in C but has a comprehensive list of graphics software tools. Organization and Features This book concisely introduces graphics theory and programming in Java with JOGL. 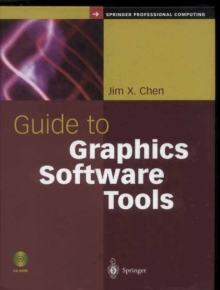 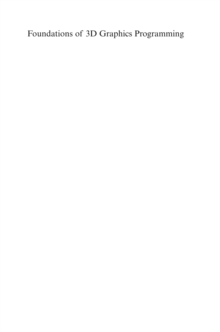 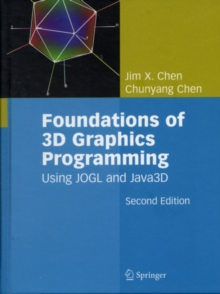 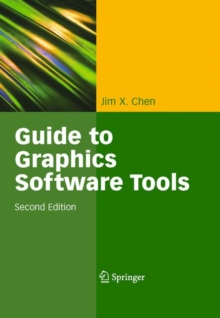