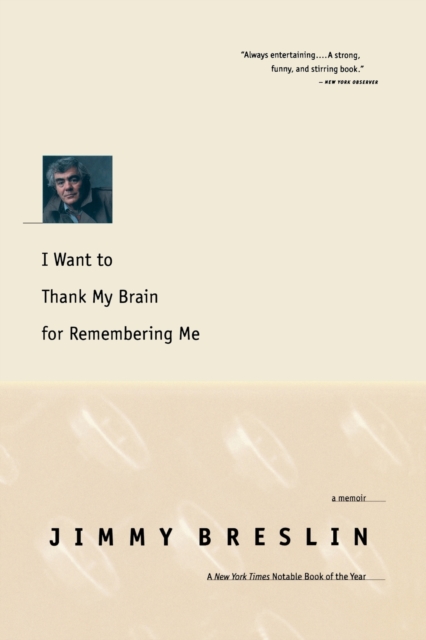 I Want to Thank My Brain for Remembering ME : A Memoir Paperback / softback

Call it a miracle, fate, pure luck, or just another day in the city where nothing is usual, but in 1991 Jimmy Breslin narrowly escaped death - which inspired him to write this book about his life.

Two years ago, Breslin was having trouble getting his left eyelid to open and close.

This was too peculiar to ignore, so Breslin decided to pay a rare visit to his doctor.

As it turned out, the eyelid was a matter of nerves.

But extensive testing revealed something unrelated and life-threatening: he had an aneurysm in his brain - a thin, ballooned artery wall that could burst and kill him at any moment unless he opted for a risky surgical procedure.

Breslin agreed to the surgery and at age sixty-five, grateful for this miracle (what else could you call it?), began taking stock of his remarkable life. 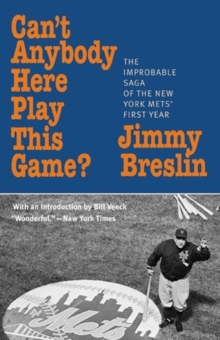 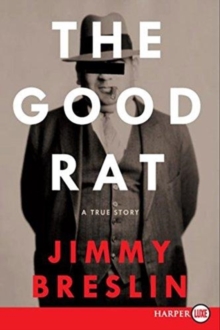 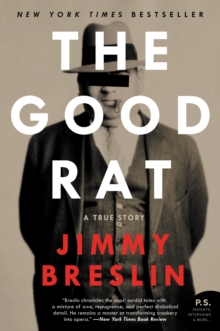 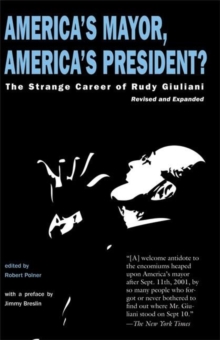