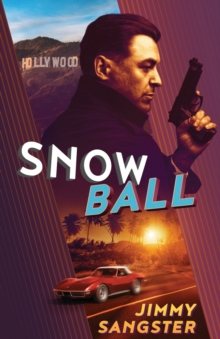 Part of the James Reed series

"Crammed full of sex, drugs and Hollywood. This book is a bright evocation of La-La-Land. Welcome Mr. Reed. Come back soon." Hartford Courant
James Reed is an ex-Scotland Yard detective who became the bodyguard, then lover, then husband, then ex-husband of Hollywood superstar Katherine Long. Now he's a self-styled beach bum, living in the Malibu beachhouse he got in the divorce settlement, and making a half-assed effort at screenwriting. But then Katherine comes back into his life -- her rebellious, spoiled daughter Caroline is mired in the Hollywood celebrity drug scene. Katherine thinks James is the only one who can get his former step-daughter out before it beomes a scandal...or worse. The problem is, Caroline doesn't want out, and his troubles snowball as James becomes an unwilling player in a $2 million scheme involving stolen drugs, high-powered studio execs, and ruthless mob killers.
"Smooth, sharp, believeable, well-written." New York Times
"Sangster writes hardboiled prose that packs a good story and introduces a hero worth seeing again." Library Journal
"Adept plotting and achingly human characters." Booklist

Also by Jimmy Sangster   |  View all 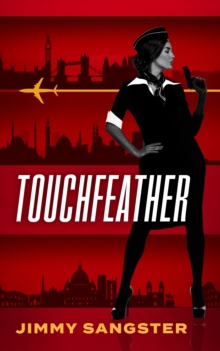 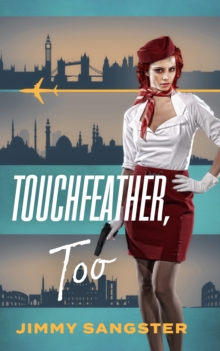 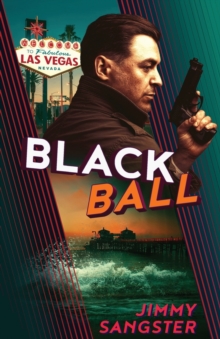 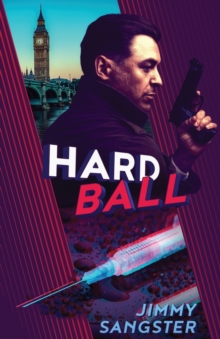 Also in the James Reed series