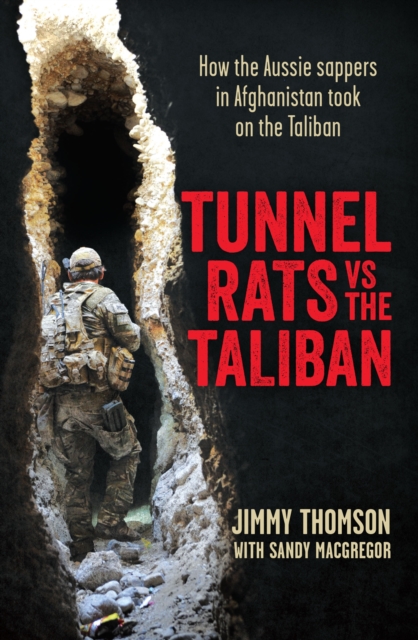 Tunnel Rats vs the Taliban : How Our Sappers in Afghanistan Took the Fight to the Insurgents Using the Lessons Learned From Vietnam Paperback / softback

The year 2015 is the 50th anniversary of the original Australian Tunnel Rats arrival in Vietnam, one year after Australian troops were withdrawn from active duty in Afghanistan.

Although on the face of it these two conflicts, separated by half a century, could scarcely be more different, for Sappers - army engineers - it has been very familiar territory.

For a start, as in Vietnam, Sappers in Afghanistan have suffered a proportionately greater death toll than any other Army unit, with 20 per cent of the fatalities coming from engineer ranks. And, just as Australian troops as a whole in Vietnam suffered greatly from recycled landmines and other booby traps, in Afghanistan, improvised explosive devices (IEDs) accounted for almost one third of all deaths. Dig a little deeper and the connections are stronger.

The soldiering methods pioneered in Vietnam, such as using small teams of engineers attached to infantry patrols, are used to great effect in Afghanistan. And, yes, the Taliban have tunnels and caves too, just as the Viet Cong did, and the same skills are required to investigate and neutralise them.

Tunnel Rats vs the Taliban employs the personal recollections of serving and recently returned Sappers to show how, in this most modern of wars, the skills acquired and developed in Vietnam have stood Australian troops in good stead.

Using extensive and detailed interviews with a number of Sappers who served there, we follow the progress of the engineers, from why they became Sappers in the first place to how it felt pulling out for the last time. 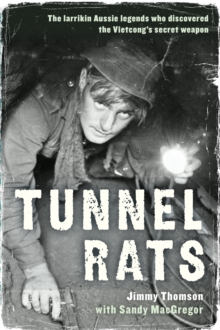 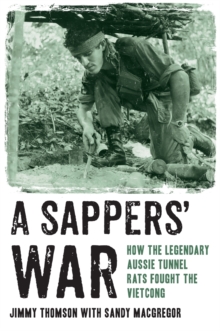