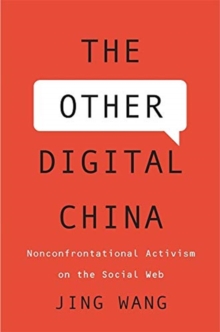 The Other Digital China : Nonconfrontational Activism on the Social Web Hardback

A scholar and activist tells the story of change makers operating within the Chinese Communist system, whose ideas of social action necessarily differ from those dominant in Western, liberal societies. The Chinese government has increased digital censorship under Xi Jinping.

Why? Because online activism works; it is perceived as a threat in halls of power.

In The Other Digital China, Jing Wang, a scholar at MIT and an activist in China, shatters the view that citizens of nonliberal societies are either brainwashed or complicit, either imprisoned for speaking out or paralyzed by fear.

Instead, Wang shows the impact of a less confrontational kind of activism.

Whereas Westerners tend to equate action with open criticism and street revolutions, Chinese activists are building an invisible and quiet coalition to bring incremental progress to their society. Many Chinese change makers practice nonconfrontational activism.

They prefer to walk around obstacles rather than break through them, tactfully navigating between what is lawful and what is illegitimate.

The Other Digital China describes this massive gray zone where NGOs, digital entrepreneurs, university students, IT companies like Tencent and Sina, and tech communities operate.

They study the policy winds in Beijing, devising ways to press their case without antagonizing a regime where taboo terms fluctuate at different moments.

What emerges is an ever-expanding networked activism on a grand scale.

Under extreme ideological constraints, the majority of Chinese activists opt for neither revolution nor inertia.

They share a mentality common in China: rules are meant to be bent, if not resisted. 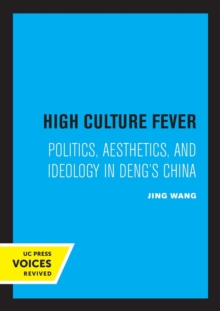 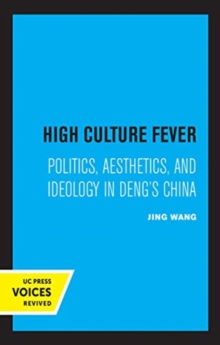 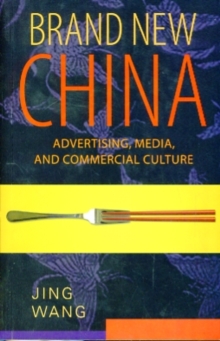 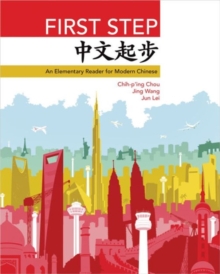