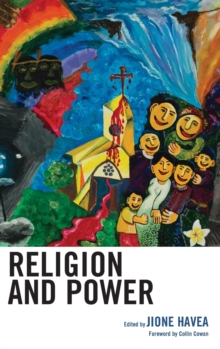 Part of the Theology in the Age of Empire series

Power, like religion, is in collaboration. Along this line, this book affirms that one could see and study the power structures and power relations of a religion in and through the missions of empires.

The cross-cultural and inter-national contributors share the conviction that something within each religion resists and subverts its power structures and collaborations.

The authors discern and interrogate the involvements of religion with empires past and present, political and ideological, economic and customary, systemic and local.

The upshot is that the book troubles religious teachings and practices that sustain, as well as profit from, empires. 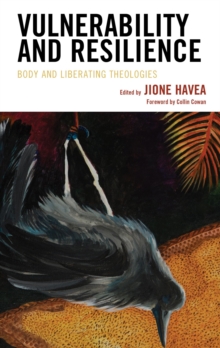 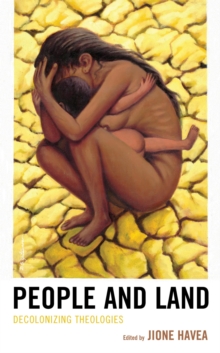 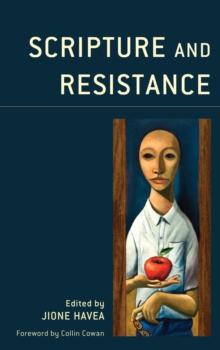 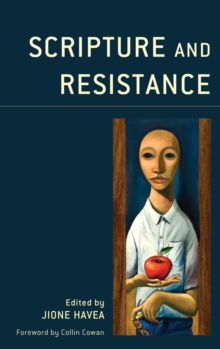