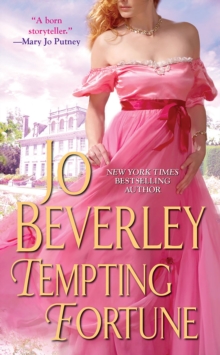 Portia St. Claire's brother has gambled and lost once too often, thrusting her into the hands of ruthless men.

To keep his life he must give up his sister's virtue, to be auctioned off in London's most notorious brothel.

To retrieve an incriminating letter, Bryght Malloren once broke into a house where he was greeted at pistol point by a resolute woman ...a woman he could swear stands before him, masked and trembling, on a madam's auction block...Unable to leave Portia to such a cruel fate, Bryght turns the private wager into a very public game of seduction, one that confirms his reputation as a shameless rake and keeps all of London society breathless with anticipation.

But on a night shimmering with destiny, truth, and passion, those who tempt fortune risk losing everything ...including their hearts. 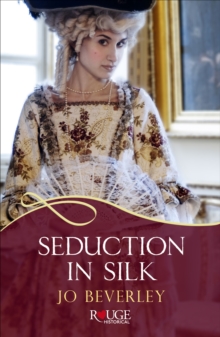 Seduction in Silk: A Rouge Regency... 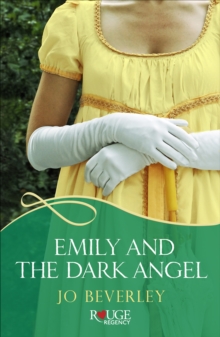 Emily and the Dark Angel: A Rouge... 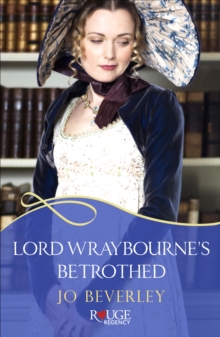 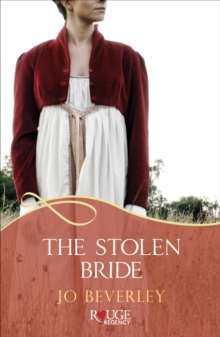 The Stolen Bride: A Rouge Regency...