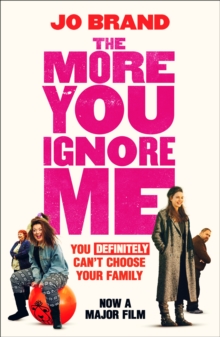 The More You Ignore Me Paperback / softback

Jo Brand's life-affirming novel The More You Ignore Me addresses mental health issues and their impact on a family in an honest, hilarious and heartwarming way.

This film tie-in edition contains a new foreword by Jo Brand about the film and an exclusive extract of the film script.

For Alice, the big bad monster wasn't green and hiding under the bed, it sat in the kitchen saying 'bollocks' a lot.

Prone to psychotic episodes, or 'on the road to bonkersville' as Alice's dad would say, Alice's mum Gina isn't easy to live with.

Her unpredictable outbursts make life in their Hereford cottage eventful.

As 'family' means a mentally ill mother, a hippy father and grandparents who enjoy a drink or five, Alice needs someone to help her through.

Unfortunately, Alice's special someone is Morrissey of The Smiths, and the closest she's got to him so far is watching him on Top of the Pops.

Now that could all be about to change . . . Praise for Jo Brand's The More You Ignore Me:'A sweet, touching, tender novel' Independent'The book is littered with endearing characters . . . The last line moved me to tears' Daily Express'The most enjoyable piece of fiction I have had the pleasure of reading this year . . . Superb stuff' Now 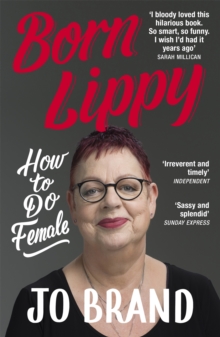 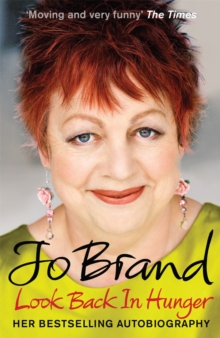 Look Back in Hunger 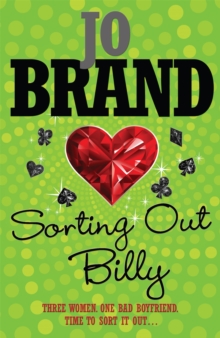 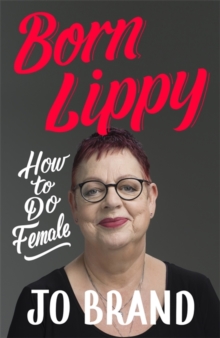