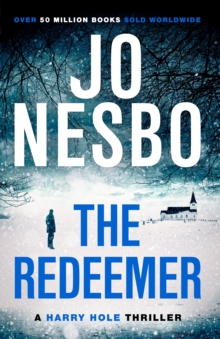 Harry Hole returns in a pulse-pounding thriller like no other. 'This book had my pulse in the red zone from start to finish' Michael Connelly A freezing December nightChristmas shoppers have gathered to listen to a Salvation Army carol concert.

Then a shot rings out and one of the singers falls to the floor, dead.

A blood-curdling terrorDetective Harry Hole and his team are called in to investigate but have little to work with - there is no immediate suspect, no weapon and no motive.

But when the assassin discovers he's shot the wrong man, Harry finds his troubles have only just begun. Now the clock is ticking before he kills again*JO NESBO HAS SOLD 45 MILLION BOOKS WORLDWIDE**Watch out for Knife, the new Harry Hole thriller, out now*